Battlefield Mobile registration now up in the Philippines

EA has announced that they will begin rolling out its Battlefield Mobile game to a series of small players in the Philippines and Indonesia. 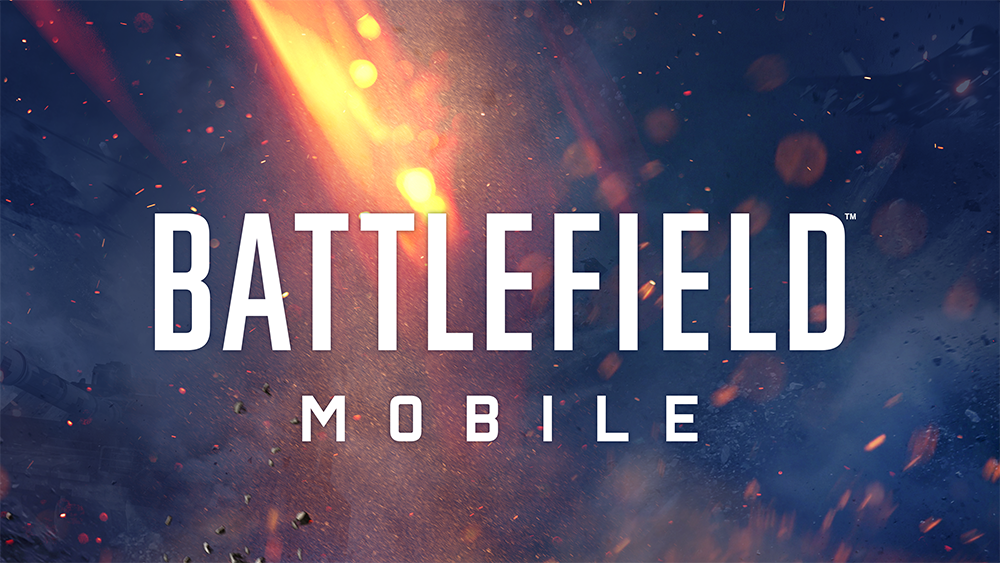 It was mentioned that these test runs will begin by Autumn of 2021 and will be only available on Android devices. Those who are interested may head on to the Google Play Store page and pre-register. EA notes that testing slots are limited, so even the ones who pre-register will not have a guarantee of accessing the game.

Battlefield Mobile will be a free-to-play game and will include cosmetic items. The game will feature its own Battle Passes, collectible cosmetics, and unlockables unique to the mobile game. EA notes that the game is still in its development stages and will only start with the Grand Bazaar map and the classical Battlefield Conquest mode. Cross-play will not be featured. 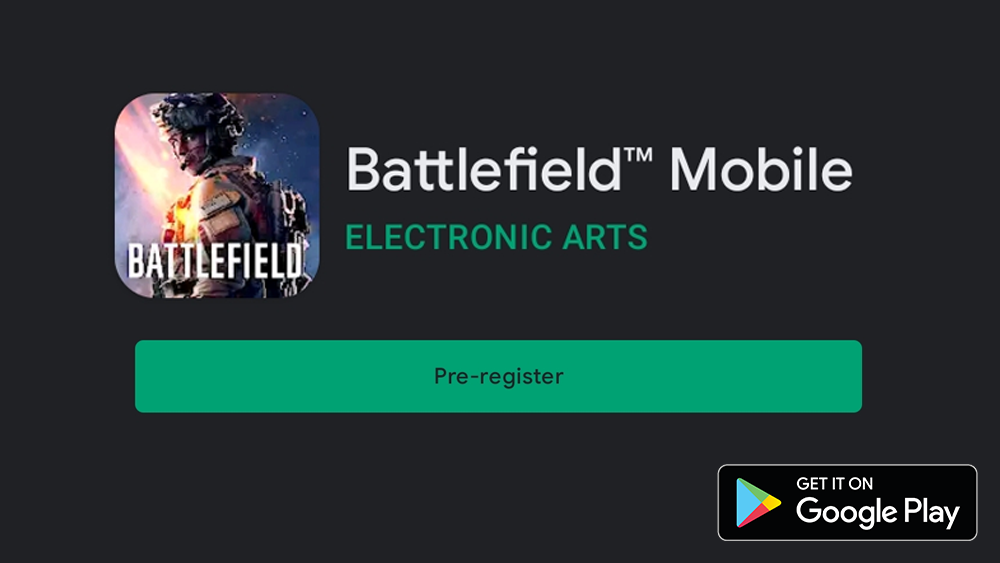 To recap, Battlefield Mobile is being developed by Industrial Toys, led by Alex Seropian. A dedicated team has been built and will focus on the mobile game’s development. Overall, it is a collaborative effort with the Battlefield team, DICE studios, and other partners.

Battlefield Mobile is available for phones running Android 7.0 and up; all progress made within the game will be wiped out at the end of the test.