Apple has announced its first game subscription service for mobile, desktop, and the living room — the Apple Arcade. 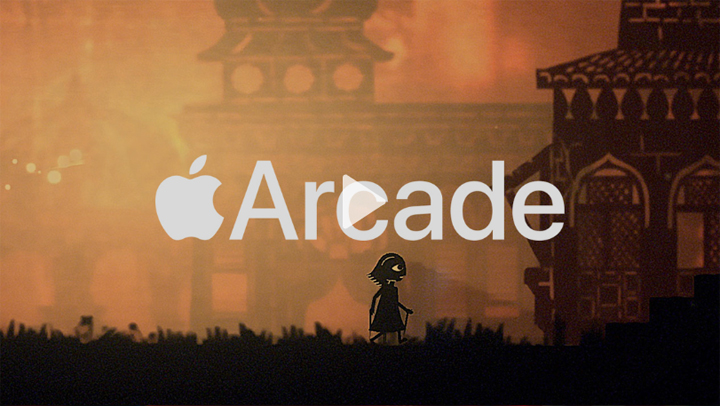 See also  WATCH: Call of Duty Warzone: The Last BR we will ever have—EVER. “The App Store is the world’s biggest and most successful game platform. Now we are going to take games even further with Apple Arcade, the first game subscription service for mobile, desktop and the living room,” – Phil Schiller, Apple Senior Vice President of Worldwide Marketing The Apple Arcade service works like the video streaming platform, Netflix. It’s a subscription-based service where users only need to pay for the subscription fee and will have full access to the games included here. The games can also be played in offline mode and will have support for game controllers. Here are the Apple devices that are eligible for the service:

Apple Arcade will launch in Fall 2019 in more than 150 countries on the App Store across iOS, macOS, and tvOS. Watch the video here: