5 Nintendo Classics I want to see on the Nintendo Switch It’s no secret that the Nintendo Switch Online’s collection of games is nothing short of underwhelming, with only a handful of classic games from the NES and the SNES, like the original Mario games, Super Metroid, and the Donkey Kong series. However, there are still some amazing Nintendo classics that haven’t been ported or brought back to the Nintendo Switch. Here are the 5 Nintendo Classics I want to see on the Nintendo Switch.

1. Pokémon Games on the Game Boy

As someone who grew up in the 90s, I grew up playing Pokemon. Having played all the games in the series, it would be great to see classics like Pokémon Crystal and Pokémon Fire Red back on Nintendo consoles; especially since prices of retro Nintendo consoles have risen dramatically. 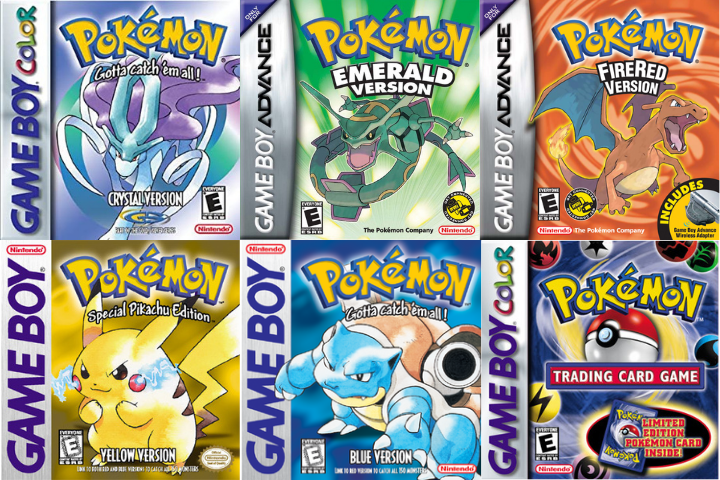 Being able to not only bring around current Pokemon games like Sword and Shield, and Pokémon Legends: Arceus, but also Leaf Green, and Emerald around with you on one Nintendo Console, would surely improve our Nintendo Switch experience.

A classic on the SNES, and quoted as one of the best RPGs ever, it’s a surprise that Chrono Trigger hasn’t been ported to one of the best-selling systems ever. With Chrono Cross released, and a Live A Live on its way, Square Enix has been eager to re-release their classic games on the Switch. 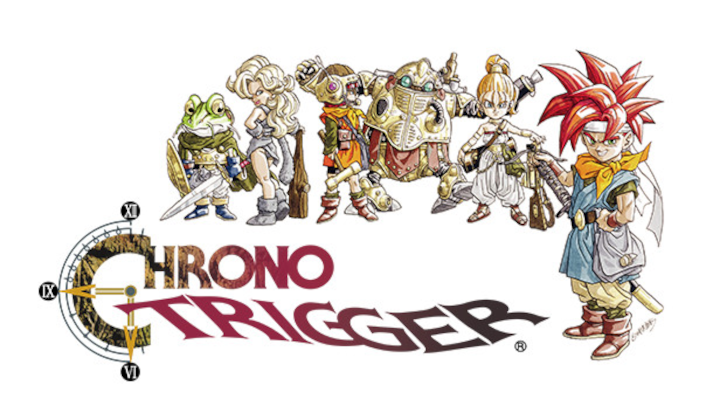 The game development company revealed its new art style called HD-2D, which debuted with Octopath Traveler and more recently Triangle Strategy. They recently announced that that art style would also be used for the Dragon Quest remakes. Seeing the same be done to a Chrono Trigger port to the Nintendo Switch would be one of the best ones on the Switch.

Another product that could benefit from Square Enix’s HD-2D art style would be Super Mario RPG. Since its release in 1996 on the SNES, we haven’t heard a peep of a remake, a definitive edition, or even just a release on the Online Subscription. In a recent interview, Super Mario RPG’s original director Chihiro Fujioka stated that he would like his final game be a sequel to Super Mario RPG. So whether it’s a sequel or a remake, having this classic RPG on the Nintendo Switch would be fantastic for both Nintendo and Switch owners. The Kid Icarus franchise has been with Nintendo since 1986 or 1987 depending where you’re from, and since then it’s only received 2 other installments. Kid Icarus: Of Myths and Monsters which came out on the Game Boy in 1991, and Kid Icarus: Uprising on the 3DS, which was released in 2012. With the SP version of Kid Icarus already available on the Nintendo Online Subscription, here’s hoping that a Kid Icarus: Uprising port would come some time in the future.