During the 2019 Game Awards event, Microsoft has announced its next-gen console, the Xbox Series X. 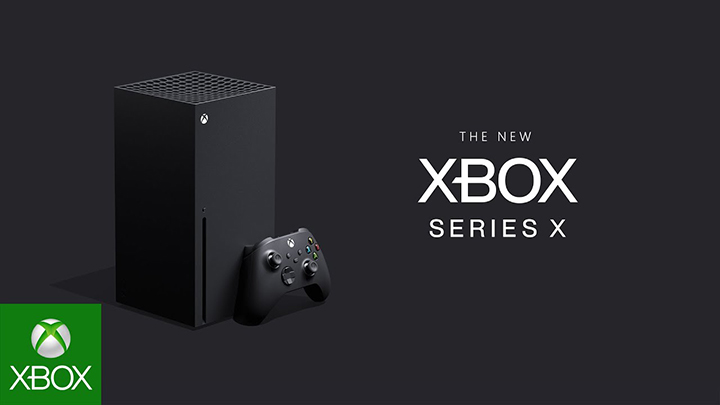 The Xbox Series X ditches the classic low profile box-style design in place of a sleek tower-style console. While Microsoft designed the next-gen console to be oriented vertically (with heat vents on top), they did confirm that users may lie it horizontally on its side should they need to.

The new controllers are similar in design to the Xbox One’s controller, although it’s smaller and has a new Share button that allows users to capture screenshots and videos while playing – similar to the PS4’s Share button.

So far, there are three games announced that will be available on Xbox Series X: Halo Infinite, Hellblade: Senua’s Sacrifice, and Senua Saga: Hellblade II. Microsoft has also confirmed that the Xbox Series X supports four generations of backward compatibility.

The Xbox Series X is reported to have double the graphical power of the Xbox One X and have a CPU four times faster than previous generation consoles. Check out the Senua’s Saga: Hellblade II trailer showcased during the Game Awards event that shows actual video rendered on the game engine.

The Xbox Series X is scheduled for release during the holidays 2020.