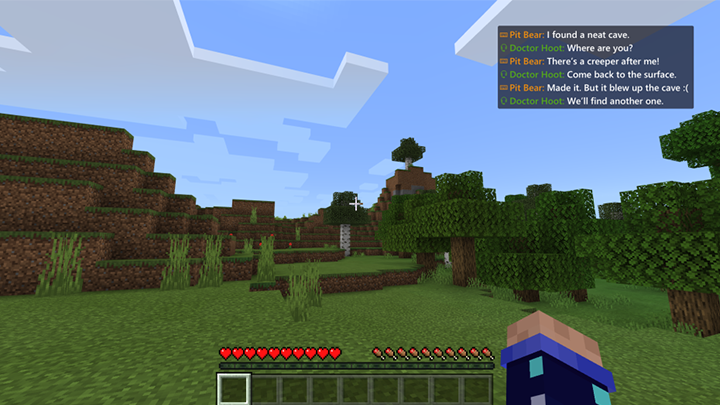 As per Xbox, the new feature will convert all words spoken by people in the party into text, which will then be displayed on an adjustable overlay on top of the user’s gameplay. On the other hand, enabling text-to-speech synthesis will synthetically voice out whatever the user is typing to the rest of the people in the party—with a choice of several voices per language.

According to Xbox, either one of these features can be used to help gamers who are deaf, hard of hearing, or cannot participate in Xbox Party Chat. Additionally, they are generally useful for detecting microphone problems or distinguishing game audio from people in the party talking.

How to turn Party Chat Speech Transcript and Synthesis on

Both the speech-to-text and text-to-speech functionality can be enabled in Settings under Ease of Access > Game and Chat transcription. When in a party, users can access this settings page under Options > Configure Ease of Access settings. Note that the feature is available to Xbox Insiders for now, which may be openly accessed to other users in the future.

Stick around for more updates on this.