Amazon-owned live streaming platform Twitch revealed at Twitchcon 2018 a slew of new and unique features coming to the site. These include Twitch Sings and Squad Stream. 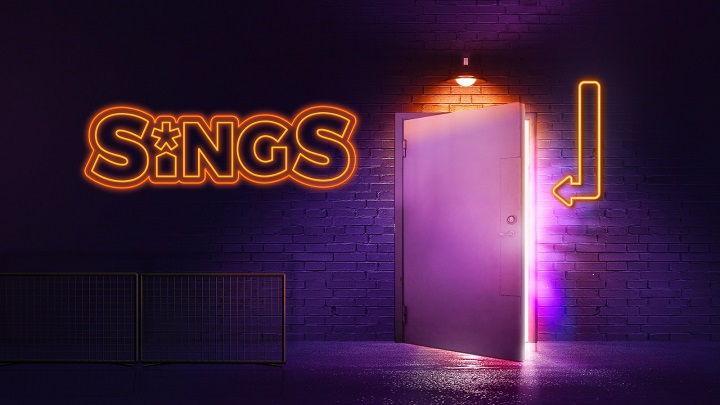 Twitch Sings is described as a “new category of game” and is built by Twitch and Harmonix, the developer of Rock Band. It gives a totally new category for streamers to try out — karaoke. As a viewer, you will not only be able to watch your favorite Twitch talent sing their hearts out, but also participate by requesting songs, give challenges, or even sing along. Twitch Sings is currently in closed beta, but you can sign up on their website if you want to try it out. Squad Stream allows up to four streamers to broadcast live altogether in a single view. All channels involved in the stream can be followed and subscribed to, and chat is linked to the channel the viewer has as their main view. This feature makes it easier to follow the action when several streamers are grouped up together in the game they’re all playing. Squad Stream is not yet available to the public, and will undergo testing by select streamers later this year.