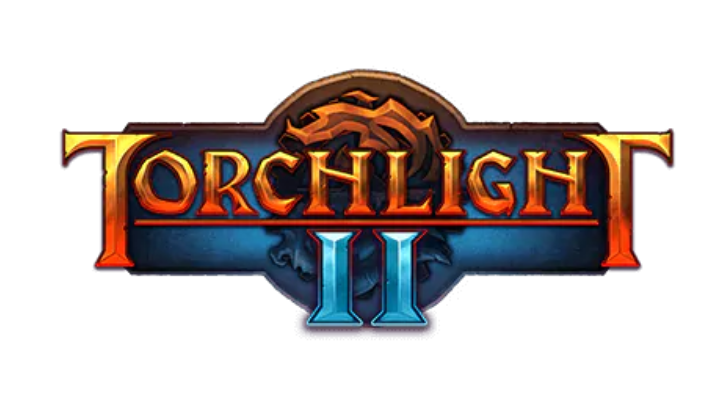 Torchlight II is an action, co-op game developed by Runic Games and Published by Perfect World Entertainment. It features an open-world environment called Vilderan where players get to choose among the four classes of heroes and customize their avatars and may fight with monsters and loot through any season. The game allows co-op mode via LAN, New Game Plus for keeping previous character’s progress while beginning another game at a harder level, and more choices in petting so you won’t have to sell your loot.

Through the GUTS, players may also create and share their mods.

Developed by Runic Games and published by Perfect World Entertainment, Torchlight II is available until January 1, 2021, at 12 AM on the Epic Games Store. To claim and download the game, simply log on to your account and click on the Get button here.