Re-Logic, the developers of Terraria, has announced the release date of its hit sandbox game for the Nintendo Switch platform. 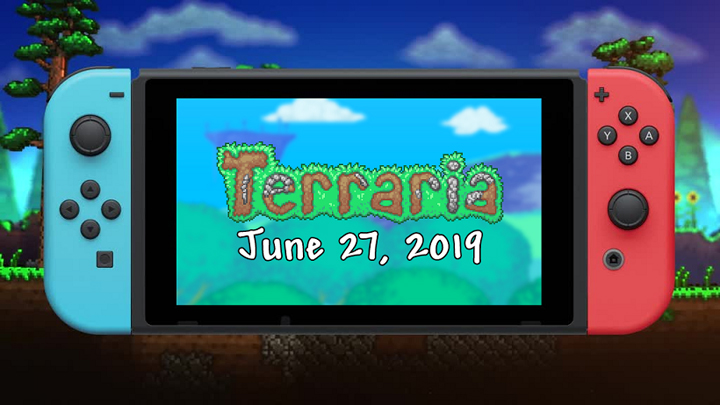 The 2D side-scrolling sandbox game will hit the Switch console tomorrow, June 27, 2019. The game will be optimized just like with the PlayStation 4 and Xbox One platform and it will still have the same in-game content as the other platforms.

Re-Logic also announced its upcoming patch 1.4 update on PC last E3 2019 called Terraria: Journey’s End. Expect that it will roll out to other platforms in the future.