Surviving Mars is a city builder simulation game situated on Mars and is created after real Martian data. This sci-fi city builder is all about colonizing Mars and surviving the process. This lets players choose a space agency for resources and financial support before determining their colony location. Moreover, they could build domes and infrastructure, research new possibilities, and utilize drones to unlock more elaborate ways to shape and expand their settlement. Plus, they can also engage with various experiences, including cultivating their own food, mining minerals, and the like. Above all, the players’ goal is to keep their colonists alive. 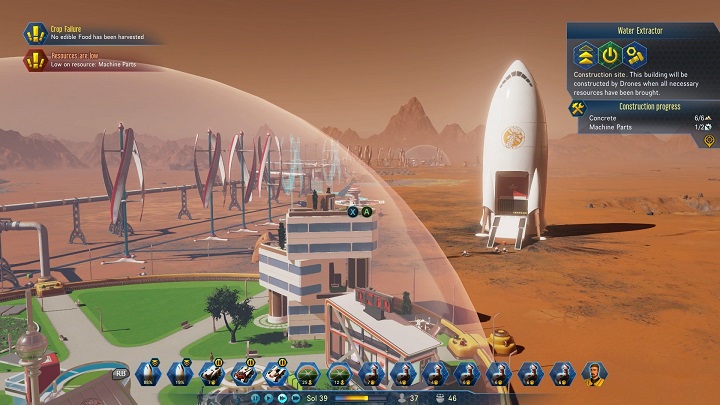 The game was developed by the Bulgarian studio Haemimont Games and published by Paradox Interactive. It was released on Microsoft Windows, macOS, Linux, PlayStation 4, and Xbox One on March 15, 2018.

Surviving Mars is currently free until March 18, 2021, at 12 AM at the Epic Games Store. To claim and download the game, log on to your Epic Games Store account and click on the ‘Get’ button.