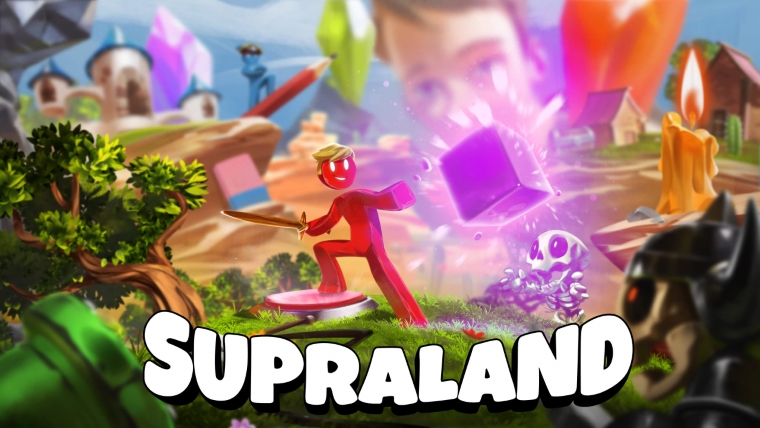 According to Supra Games, Supraland was inspired by Zelda, Metroid, and Portal. The game lets you explore a large interconnected world in which most ways are at first unpassable until you find new abilities to overcome those obstacles. There are exploration elements where you go roam the sandbox world to track down secrets; puzzle-solving that encourages you to stop and think about what abilities you have and how you can use them in yet another way; and combat with fighting mechanics are inspired by old-school, fast-paced shooter games like Unreal, Doom, and Quake.

Supraland is originally priced at PHP 391.99 but is now free to download at Epic Games.