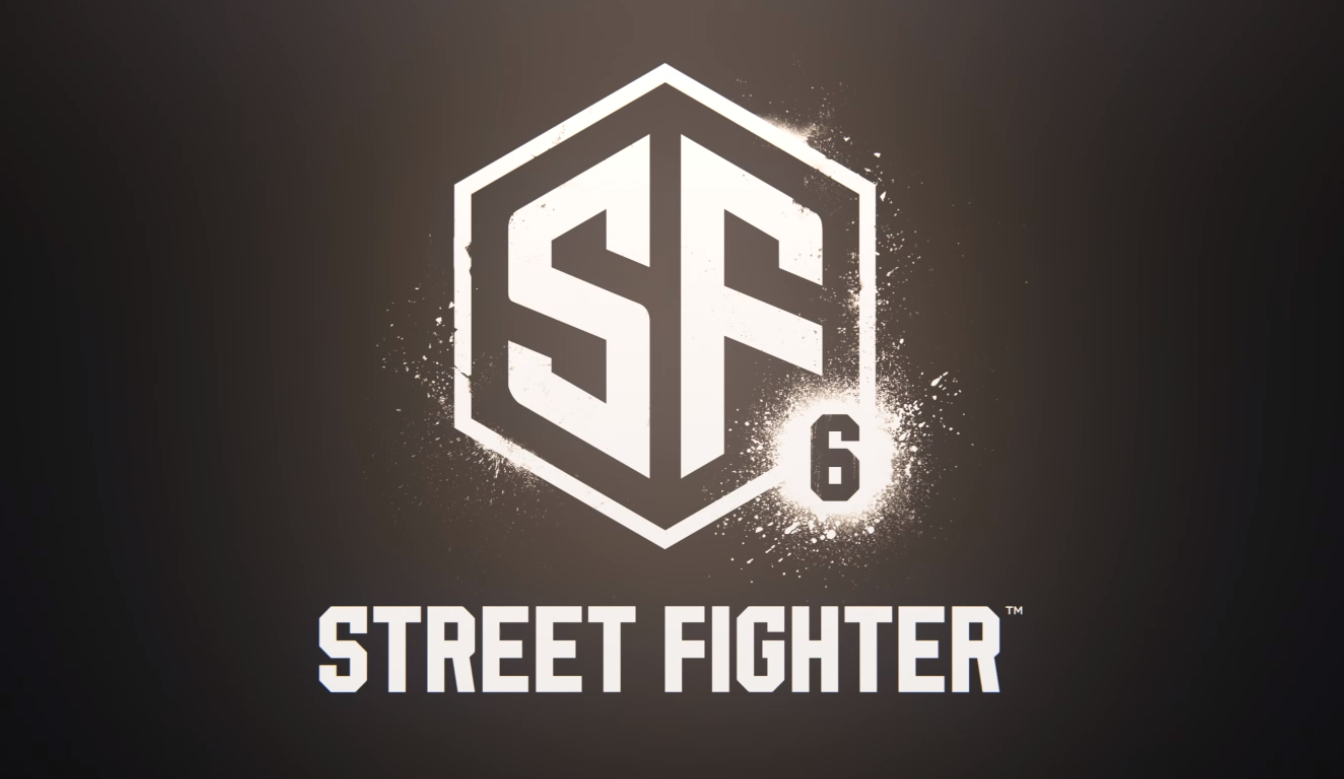 The company announced the latest iteration of Street Fighter after the Capcom Pro Tour Street Fighter 5 tournament. This is after Capcom placed a countdown timer on its website over the past week which would end exactly when the Pro Tour finale would conclude.

Information about which platforms it would be released to or when it would come out has not yet been revealed so stay tuned.