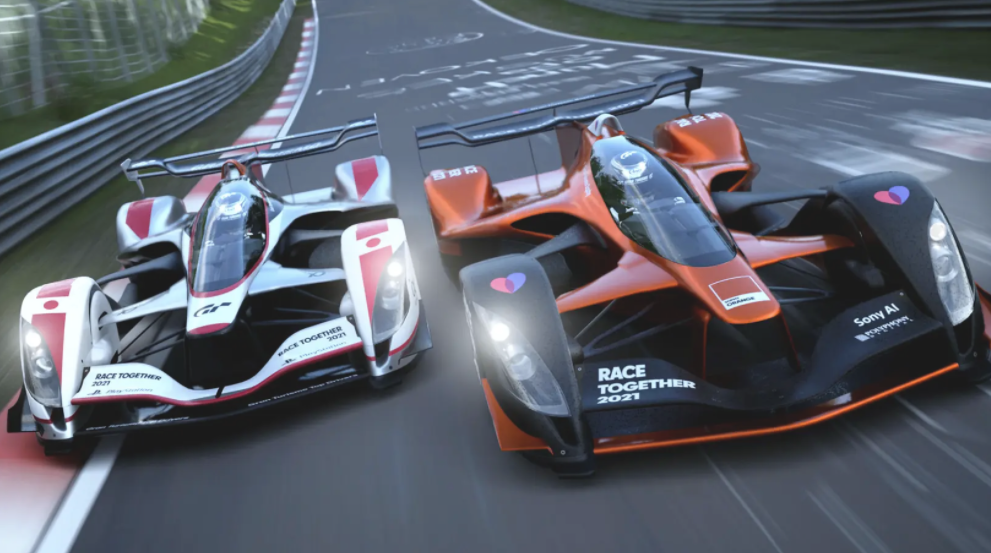 GT Sophy aims to deliver new AI-powered gaming experiences to players around the world. GT Sophy is an autonomous AI agent trained utilizing a novel deep reinforcement learning platform that was developed in collaboration between Sony AI, Polyphony Digital Inc, and Sony Interactive Entertainment. GT Sophy was trained to master driving skills that are needed to compete with the world’s best championship-level drivers.

“Sony’s Purpose is to ‘fill the world with emotion, through the power of creativity and technology,’ and Gran Turismo Sophy is a perfect embodiment of this,“ said Kenichiro Yoshida, Chairman, President and CEO, Sony Group Corporation. “This group collaboration in which we have built a game AI for gamers is truly unique to Sony as a creative entertainment company. It signals a significant leap in the advancement of AI while also offering enhanced experiences to GT fans around the world.”

Sony and its partners built a novel deep reinforcement learning approach and platform since no existing combination of algorithms and infrastructure could solve this challenge. Mastering the complex sport of race car driving in the highly realistic driving simulator Gran Turismo Sport represents a new breakthrough in AI for the company.

Sony tested the capabilities of GT Sophy by racing against four of the world’s best Gran Turismo drivers in two Race Together 2021 Challenge events, which took place on July 2, 2021 and October 21, 2021. By making improvements to the agent based on the results of the first race, GT Sophy outperformed the best human GT drivers in both time trial races and an FIA-Certified Gran Turismo Championships format race for the second event in October.