SIE’s Product, Engineering, and Design teams collaborated to build the new VR controller. PlayStation’s new controller is designed spherically, allowing the player to hold it more naturally. The new VR controller features palpable adaptive triggers for both the left and right controllers. This is familiar with L2 and R2 buttons’ tension when aiming down sights, meaning that this mechanic is applied to its triggers.

“This enables you to make more natural gestures with your hands during gameplay,” said Hideaki Nishino, head of platform planning and management at PlayStation. 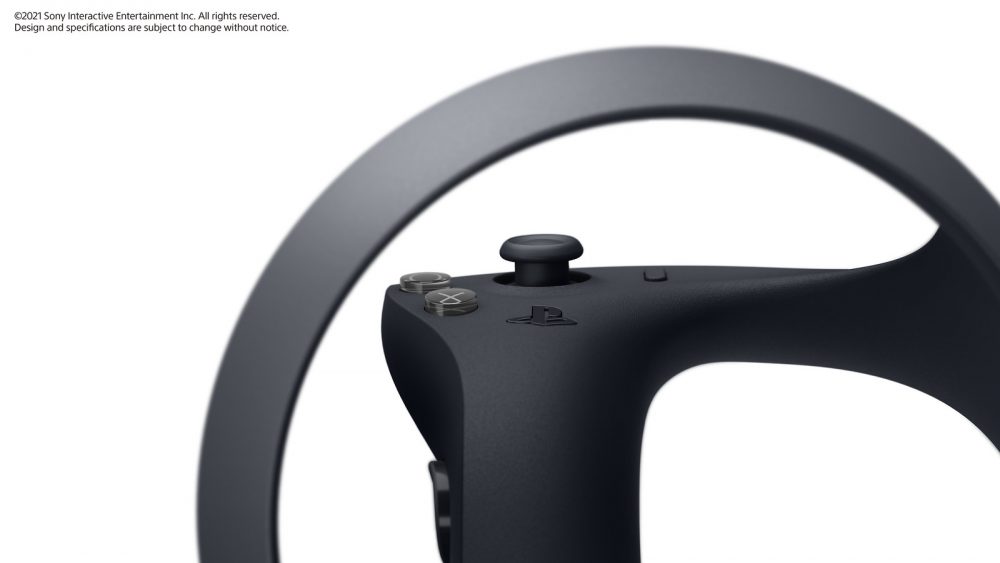 The device’s Haptic feedback is also being enhanced, making the experience more impactful and distinct. Light punches and heavy punches will feel different from one another, syncing what is seen and felt when gaming. Sony targets to use this technology in future VR games. 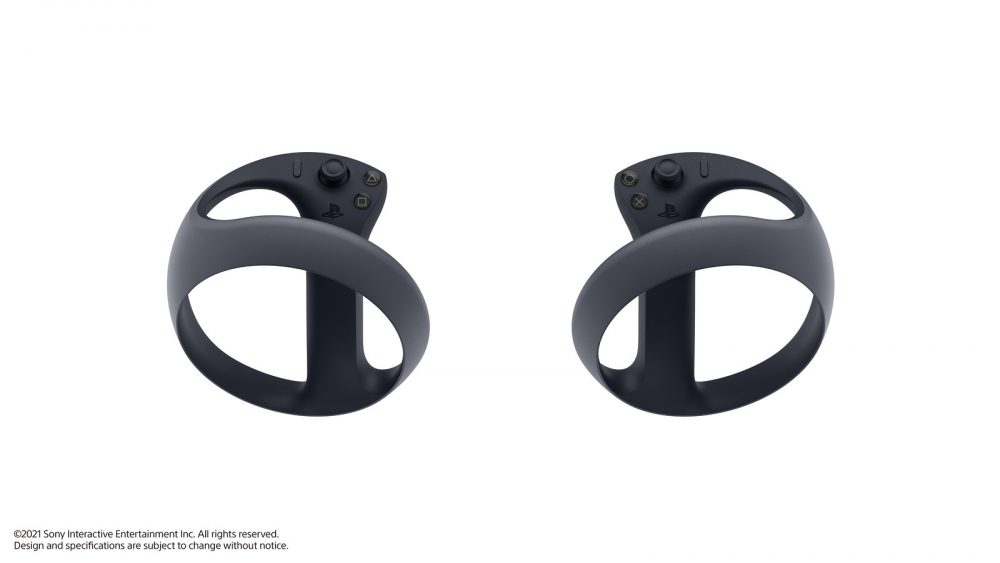 Natural gestures will also be a feature with their new Finger touch detection. The device will be able to detect all fingers without resting the required thumb, index, or middle finger on the sensors. Tracking will also be made available through a tracking ring across the bottom of the controller.

Finally, the implementation of Action buttons and analog sticks. The Left controller contains one analog stick, the triangle, and square buttons, a “grip” button (L1), a trigger button (L2), and Create button. The Right controller contains one analog stick, the cross and circle buttons, a “grip” button (R1), trigger button (R2), and Options button. Grip, as the name implies, will be used to pick up objects in games. The certain date of its release is yet to be announced, but it is stated that its prototypes will be in the hands of the development community soon.