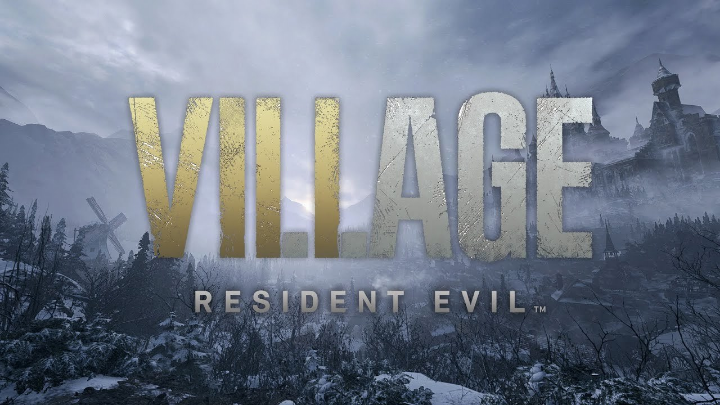 Set in Europe, the game follows Ethan Winters, who has gone back to live an ordinary life. His life will be once again put in danger with the return of Chris Redfield. Ethan would eventually find a mysterious village where he would meet Lady Dimitrescu, an elegant castle owner, and a mysterious merchant known as the Duke. Players who would be in the shoes of Ethan will face a wide variety of foes, which will require different approaches should they want to fight back effectively. The game also features new ways to engage with enemies, including kicking them to escape or fight back.

The Resident Evil Village will also have a  special Deluxe version where gamers can get freebies such as an in-game Samurai Edge weapon, an option to replace the save room music, and the typewriters with the music and tape recorder from Resident Evil 7, among others.

Currently, there’s a demo that PS5 owners can try, which serves as a side story to the Resident Evil Village. Instead of playing as Ethan Winters, they’ll be playing as a woman known as the maiden. Exploring the same world from the main game, she attempts to find her way out of the castle.