Rockstar’s Red Dead Redemption 2 has received a new significant update two years after its release. The game has been updated with support for NVIDIA DLSS, which boosts performance on PCs and laptops that have GeForce RTX graphics cards. 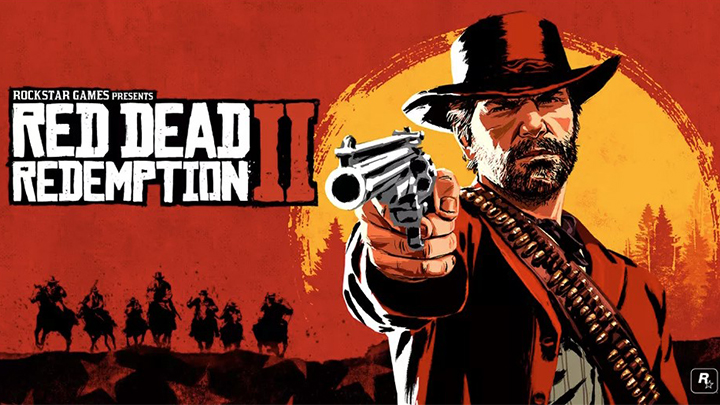 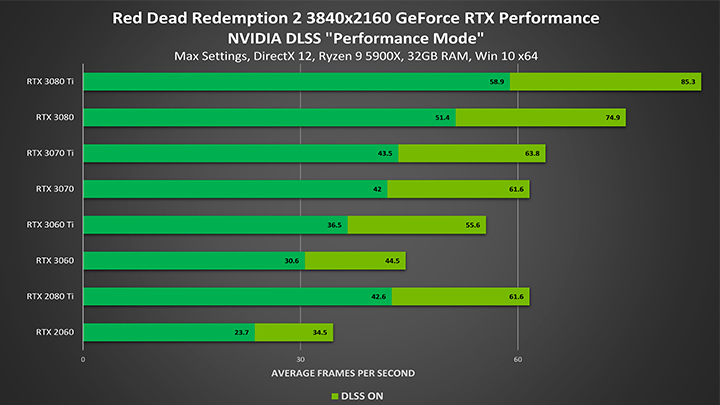 NVIDIA provides examples of what you can expect with its 30 series cards. At 1440p with an RTX 3060 Ti at ultra, you should get over 60 fps, while at 4k with an RTX 3070 (or faster), you’ll achieve 60 fps with ultra settings. Once the patch has been installed, you’ll find the DLSS toggle in the Settings/Graphics menu. Lower-end RTX cards like that RTX 2060 Super also reached 60fps with ultra settings at 1080p. 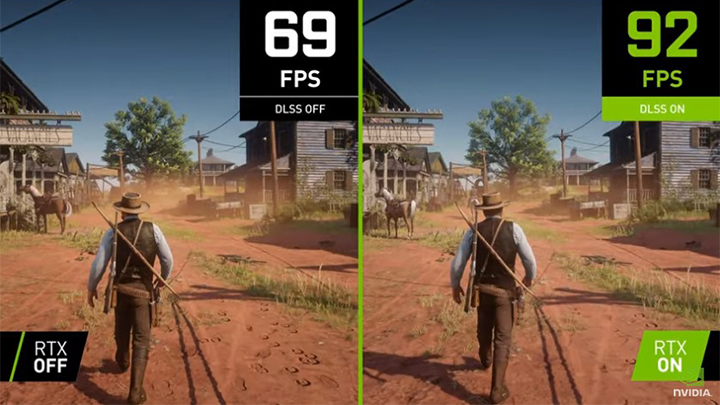 The update is available now for both Red Red Redemption 2 and Red Dead Online.