More than a month after it opened its pre-registration, Ragnarok M: Eternal Love can now be played in Southeast Asia as it enters Open Beta. 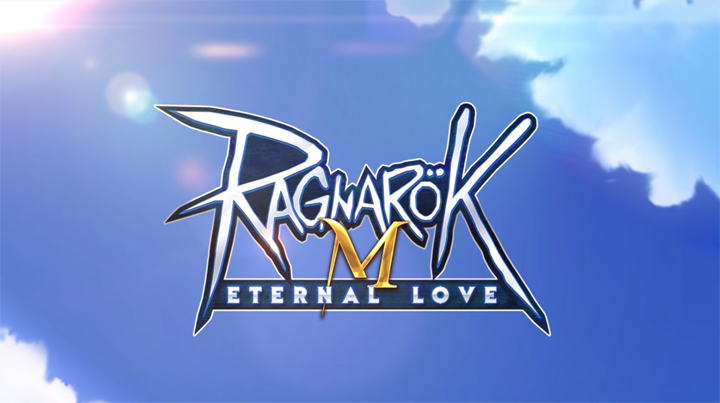 The game features the same open-world movement, music, sound effects, and a nostalgic visual resemblance of the original Ragnarok game that we all know and love. Although, it takes on a more 3D-like graphic structure than the original’s 2.5D looks. Being a mobile game it employs an auto system for combat and quests are better guided with map pings rather than figuring it out on your own.

It also has real-time Player-Versus-Player (PvP) and War of Emperium (WoE) system that makes the game more immersive.

The Ragnarok M: Eternal Love app for Android is also now available for download. Click on the link below.