Following the confirmed collaboration of PUBG Mobile and BlackPink, PUBG Mobile recently unveiled its event calendar where players and BLINKs get to enjoy BlackPink content in the game. 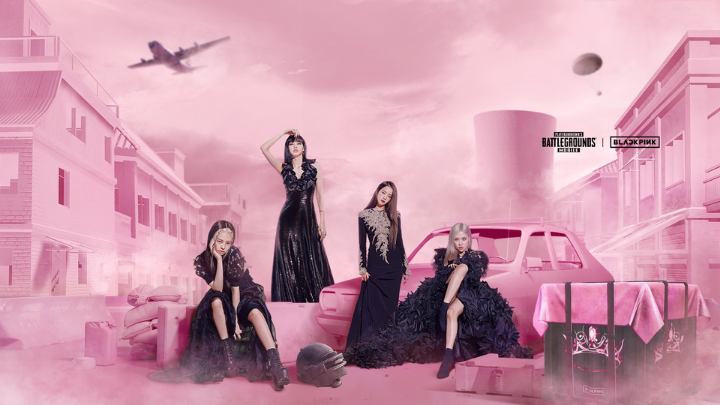 Based on the Facebook post released by PUBG, the PUBG Mobile x BlackPink events run from September 20 to November 2, 2020.

As of now, PUBG has an ongoing event where five lucky players could win an autographed version of BlackPink’s upcoming record, “The Album.” 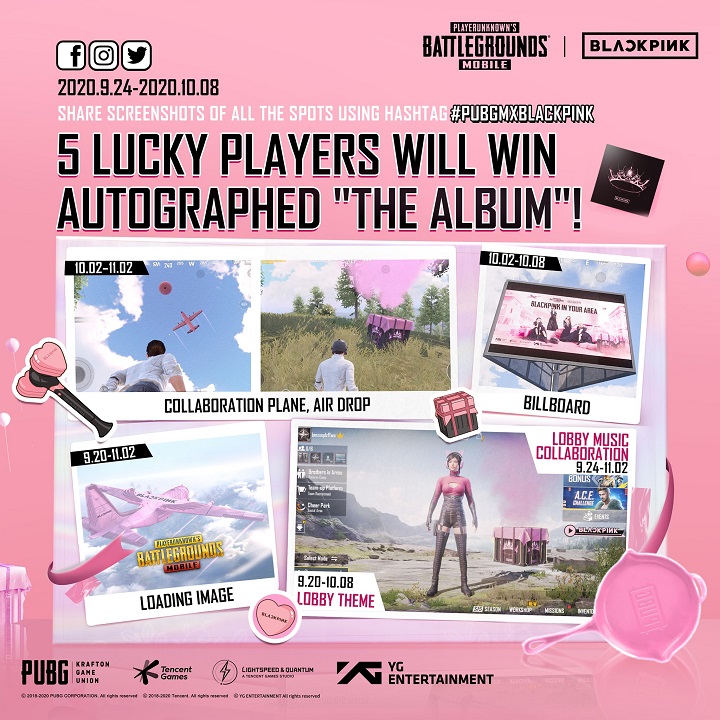 You may also check out the PUBG’s official Facebook Page for more information.