The newly released RPG, Persona 5 Scramble: The Phantom Strikers for Nintendo Switch and PlayStation 4, is now available in the Philippines. Persona 5 Scramble: The Phantom Strikers, also known as Persona 5 Strikers, is an action role-playing game developed by Omega Force and P-Studio and published by Atlus. The game is a crossover between Koei Tecmo’s Dynasty Warriors franchise and Atlus’ 2016 role-playing game Persona 5. Through the game, players may join the Phantom Thieves and strike back against the corruption overtaking cities across Japan.

Persona 5 Strikers features a deep story campaign and thrilling combat that executes for a true Persona experience. Moreover, players may visit six different cities across Japan, cook tantalizing regional recipes, and lend a helping hand to those in need. Plus, players may fight against the Shadows to uncover the corruption source within the Metaverse dungeons, attack enemies in the hybrid battle system that fuses explosive action-combat with pause-and-plan sequences, and gain an advantage over enemies by ambushing them, striking their elemental weaknesses to knock them down. 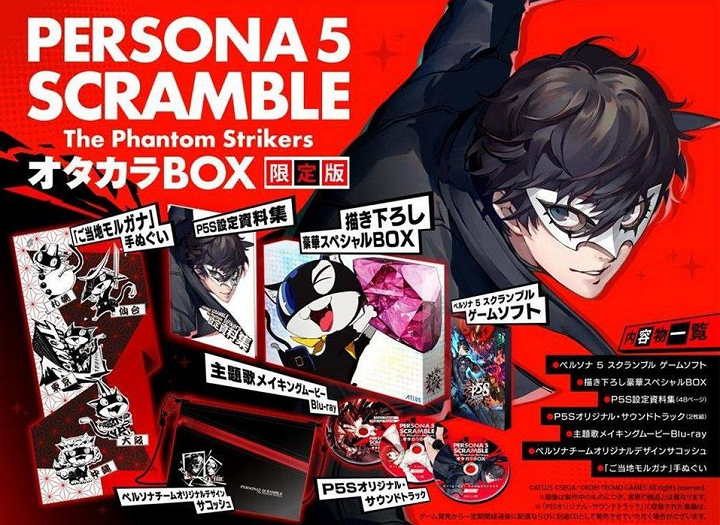 Persona 5 Scramble: The Phantom Strikers is now available for purchase in the country through DataBlitz, GameOne PH, and GameXtreme.