Overwatch to arrive in Nintendo Switch on October 2019

Nintendo has announced its newest PC game port to the Nintendo Switch platform — Overwatch. This was launched in today’s Nintendo Direct for this month. 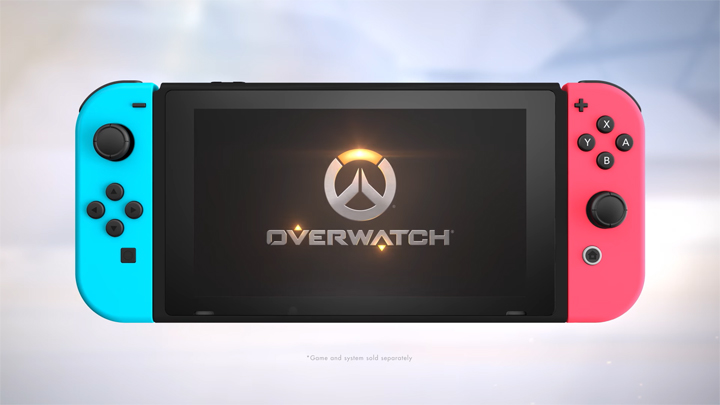 Overwatch is a team-based shooting game from Blizzard. It features a 6 versus 6 matchups with over 30 playable characters with different attacks and skillsets. There are also various game modes such as Capture the Flag, Deathmatch, and Elimination, to name a few.

The unique feature of this game in the Nintendo Switch is that players can use the motion sensor of the console to manipulate, direct, and navigate through various skills and aiming mechanisms in the game. 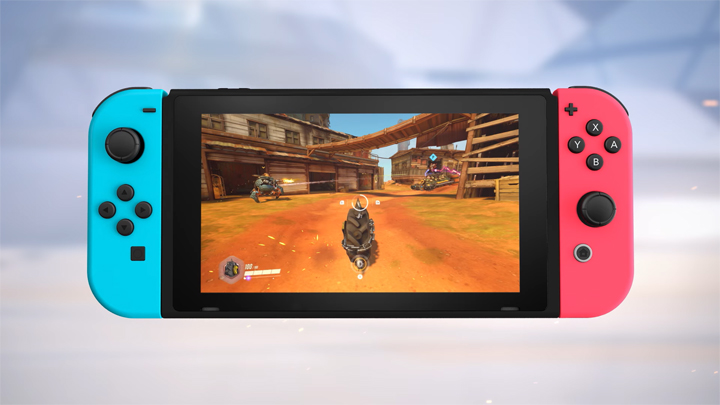 Overwatch will be arriving in the Nintendo Switch platform on October 15, 2019. You will receive limited-time bonus Noire Widowmaker skin and 3 months of Nintendo Switch Online subscription upon pre-purchasing the game. Buying it before December 31, 2019, will grant you one Legendary Box which contains a Legendary item. 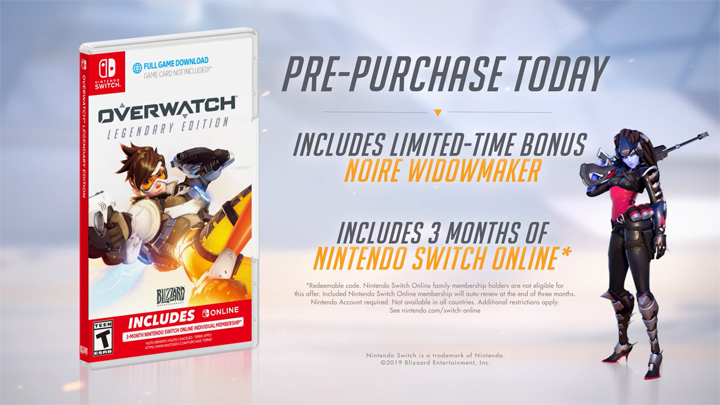 Has anyone bought the game code in a retailer?

I tried installing this i