Hello Games has announced that the survival game No Man’s Sky is coming to the Nintendo Switch. 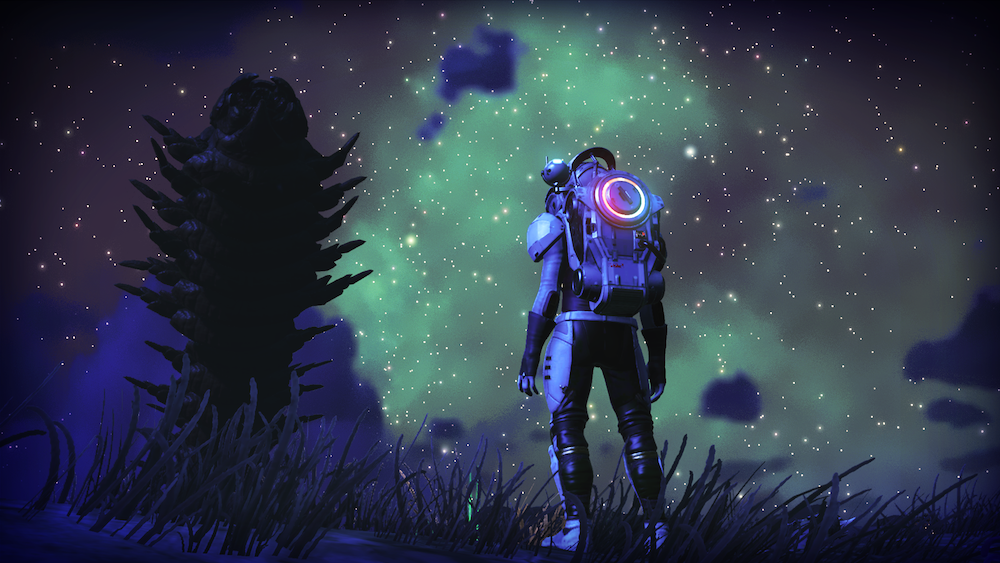 The company revealed that a small team has been secretly working on the Nintendo Switch version of No Man’s Sky for the last couple of years, and have admitted that it’s been difficult since the game is built around procedural generation, meaning the console generates everything the player sees. However, looks like the team managed to pull it off.

The company said that the Nintendo Switch release is just one of the many exciting developments they have in store for the community in 2022 and looks forward to showing it in the future.