Along with the announcement of the Nintendo Switch Lite, Nintendo also unveiled a Switch Lite Zacian and Zamazenta Edition. 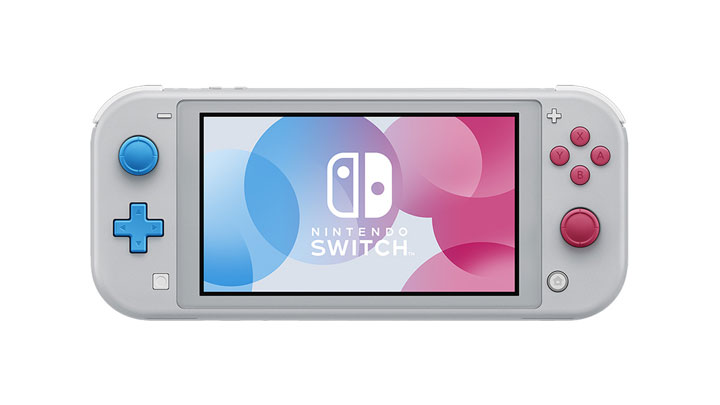 Zacian and Zamazenta are two new Legendary Pokemon from the upcoming games, Pokemon Sword and Pokemon Shield. This edition of the Switch Lite takes on a light gray color, with its rear decorated with the two mentioned Pokemon. Similar to the standard Switch Lite, It features a 5.5-inch HD (1280 x 720) touchscreen display, a lighter 275g mass, and a + (Plus) D-pad. 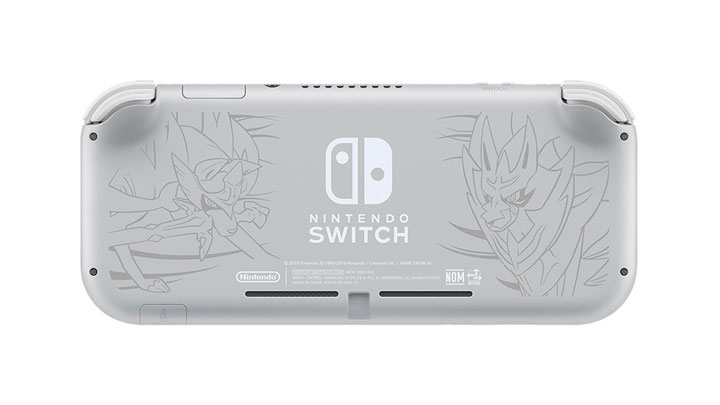