Nintendo announces that pre-ordered games on Switch consoles can now be canceled. 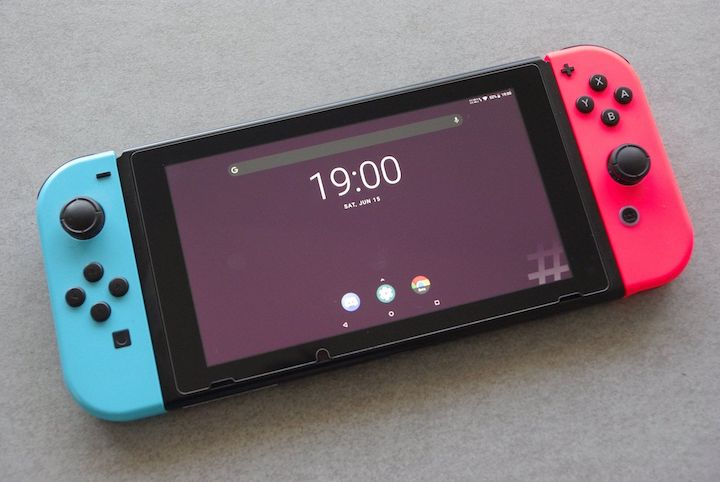 On the previous reservation purchase scheme, customers should pay on the same date the reservation for the game was made, regardless of its official release date. This means that Nintendo Switch players cannot cancel their reservations.

However, with the new policy by Nintendo on its game store, players have the option to cancel their pre-ordered games. Payments may be fulfilled seven days before the game becomes available to their Nintendo Switch.

Players may check and cancel their pre-ordered games on their Nintendo account under the Reserved Items tab. Games that are pre-ordered before August 31, 2020, will be downloaded in advance and cannot be canceled.

The feature initially announced in Japan and is now available across the UK and the US.

Source: Nintendo Japan via The Verge