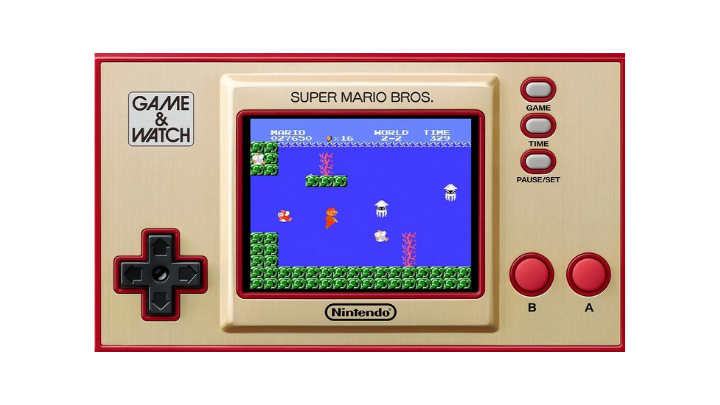 The new gaming system has been launched during the celebration of Super Mario Bros.’s 35th anniversary. Originally debuted in 1980, the latest iteration of Nintendo’s first handheld gaming device sports the colored version of the Super Mario Bros. and Super Mario Bros.: The Lost Levels, which features hidden courses of the game. It also comes with an exclusive Game & Watch Ball game.

See also  Cuphead to launch on the Nintendo Switch

It allows players to jump over bottomless pits, stomp Goombas, and enter warp pipes with the same tight controls from the classic game. It lets players play solo or enjoy with others via two-player mode. Moreover, when players are not saving the Mushroom Kingdom, they may use it as a digital clock with up to 35 animations, including Mario’s friends and foes. 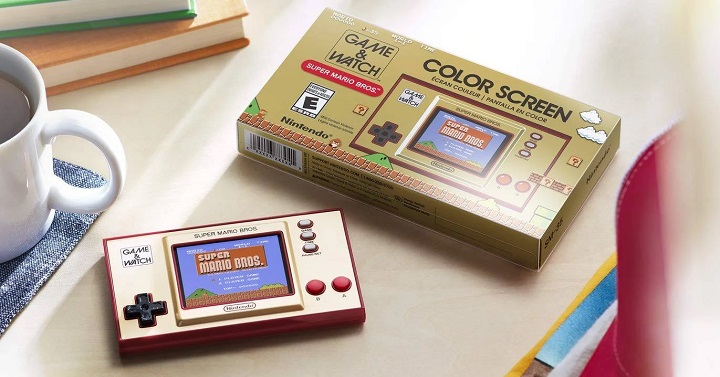 The latest Game & Watch gaming console is rechargeable for up to 3 and a half hours via USB Type-C. It lasts up to 8 hours, weighs 0.15 lbs, and is 12.5mm thick.

The special Game & Watch: Super Mario Bros. comes with a price tag of PHP 5,795, and it can be purchased on DataBlitz. Every purchase of the gaming system comes with a USB AC Adapter.

Wow! It’s only supposed to by $49.99 (Php2,500) as seen on their website. That’s like double the price in the US! DataBlitz so Cray. They’re like internet scalpers taking advantage of the nostalgia. I was excited for this until these bozos marked up the prize.