Along with the announcement of Pokemon’s newest video games, the company also unveiled the New Pokémon Snap with a new trailer, photo mode, and several online features. 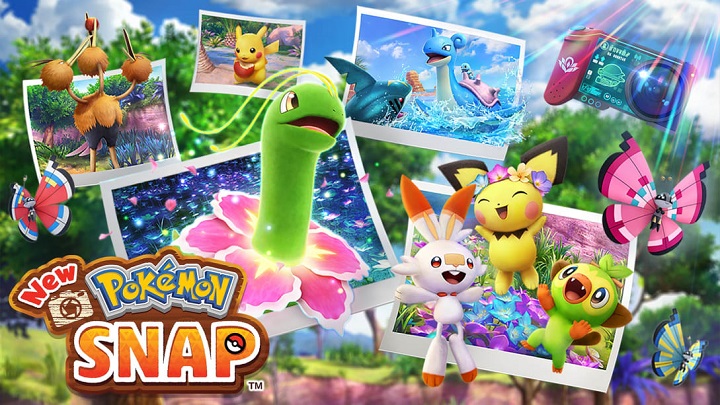 The classic Nintendo 64 game inspires this new game. The New Pokemon Snap enables players to take on a budding Pokémon photographer’s role in the Lental region. Through this, players will work with Professor Mirror, the region’s expert, on an ecological survey to photograph Pokémons thriving in nature. In the game, players take snap photos of Pokémon in their natural habitats. A photo’s score will be based on the subjects’ poses, how large they appear, how directly they’re facing the camera, and where they fall in the frame. Each photo will get one to four stars, indicating how common or rare the behavior displayed is. Players will have to take many photos to fill out their Photodex, their compilation of Pokémon photographs.

Moreover, photos taken while conducting research can also be saved to a personal album separated from the Photodex. When a course is completed, players can use the re-snap function to adjust the brightness, blur, zoom, and other aspects of their recently snapped photos. After photos are saved to the personal album, a photo-editing mode will let players customize their photos with stickers, frames, and filters. New Pokémon Snap’s several online features also enable players to share photos and compete with others worldwide through ranking systems. The New Pokémon Snap for Nintendo Switch will be available starting April 30, 2021. It is now available for pre-order on the Nintendo website.