Netflix is looking to expand its platform to video games in 2022 and has already hired a former EA and Facebook executive to lead the project. 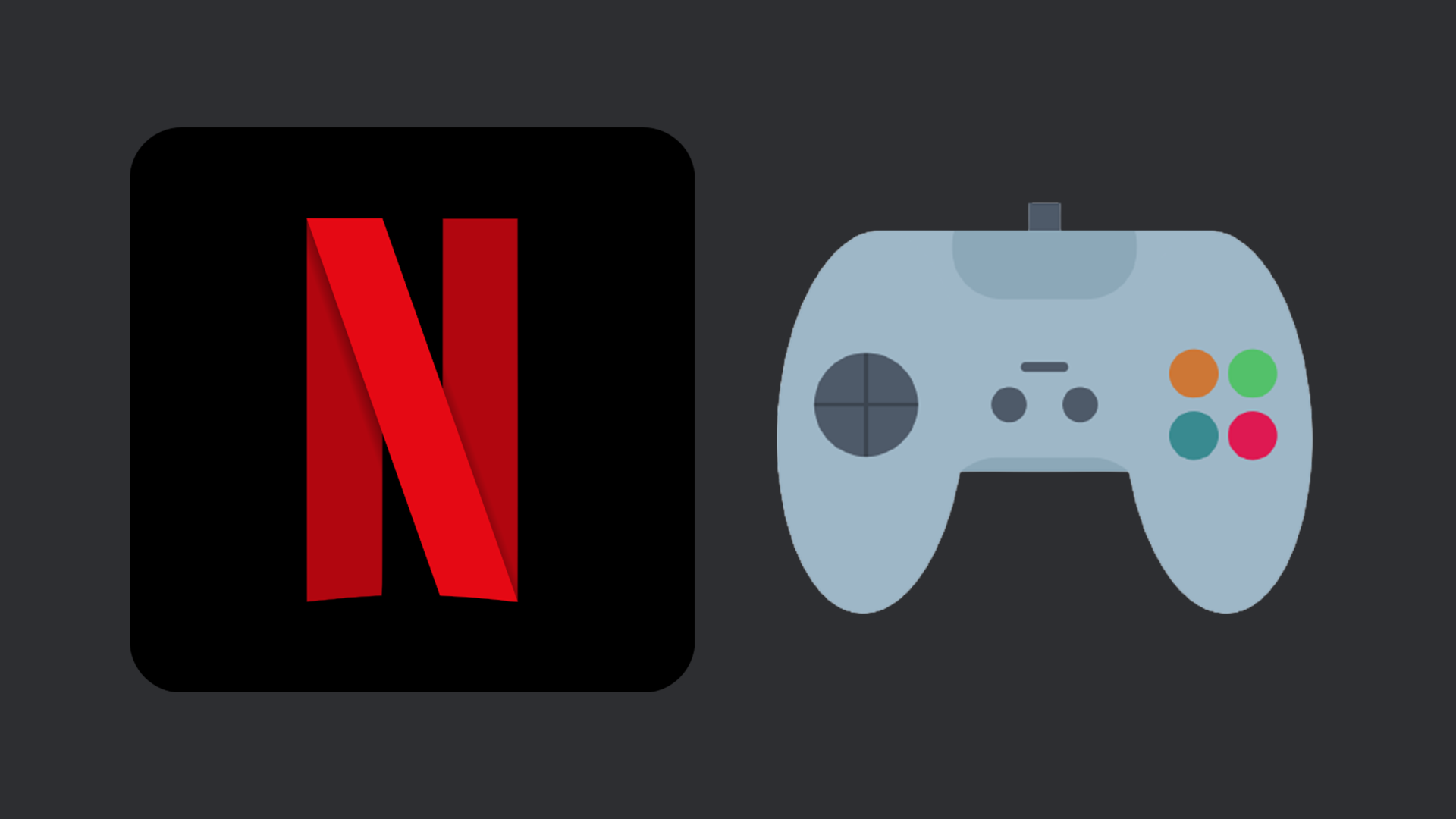 In a report by Bloomberg, the streaming giant has hired Mike Verdu as vice president of game development. Verdu was previously a VP at Facebook in charge of working with developers to bring games to the Oculus platform.  The company is also reported to be building its gaming team in the coming months and has already started opening game development-related positions. The games will appear on Netflix as a new programming genre and currently don’t plan on charging extra for the content.