Capcom unleashed a shocker last night as they announced the launch date of Monster Hunter: World for PC. Released back in January, the game is currently their best and fastest-selling title of the franchise. That’s not all though, as the system requirements were also revealed. 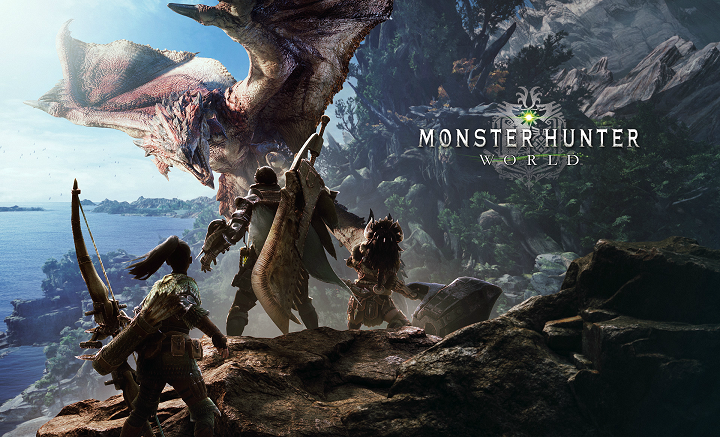 Monster Hunter: World was a fresh take on the franchise as it introduced new features and mechanics as well as returning to its roots in combat. This also marked the series’ return to home consoles after being on handhelds (PSP, Nintendo 3DS) for years.

See also  ‘A new saga begins’: next Witcher game confirmed in development, will use Unreal Engine 5

Fans have been eagerly awaiting its PC launch ever since Capcom promised there’ll be one. As for the system requirements check out the tables below.


Monster Hunter: World PC will launch on Steam on August 9th. Pre-order is now open on with the standard copy priced at Php 1,599 and the deluxe copy (w/ a deluxe kit) at Php 1,925 (Check listing here). Those who pre-order will receive an exclusive Origin Armor Set and Fair Wind Charm.

Thank you for sharing details and system requirements and the good thing is Monster World Hunter can run on my pc. your site is found useful to me