Monster Hunter Rise to be available for PC on January 13, 2022

Capcom’s Monster Hunter Rise, which was released earlier this year, will be supporting PC platforms on January 13, 2022. 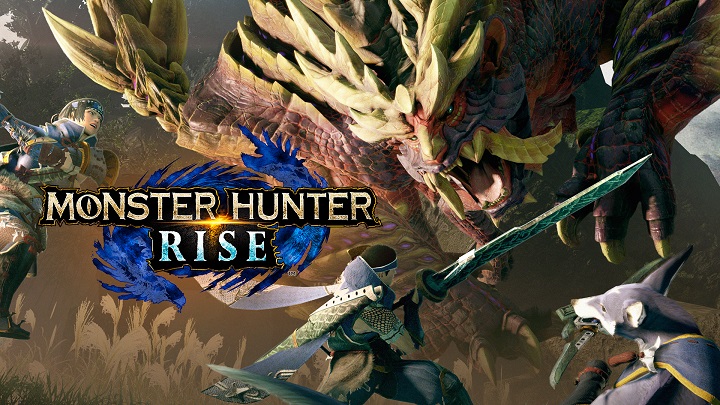 During its TGS 2021 Online Program, Capcom has announced that Monster Hunter Rise will be available on PC platforms early next year, alongside its Sunbreak expansion. The PC version will feature all the new patch content, support 4K resolutions and textures; and have better framerates. Check out its trailer below.

The game lets players explore lush ecosystems and battle fearsome monsters to become the ultimate hunter in the ninja-inspired land of Kamura Village. Moreover, players may hunt solo or engage in a party with friends to earn rewards that they can use to craft a huge variety of weapons and armor. Brand new gameplay systems such as the high-flying ‘Wire Action’ and your canine companion ‘Palamute’ add new layers to the already robust combat that Monster Hunter is known for.

Monster Hunter Rise is available to pre-purchase on Steam with a price of PHP 2,919 for its standard edition, and PHP 3,429.12 for its deluxe edition.