miHoYo has announced that its romance and detective game, Tears of Themis, is releasing on Android and iOS on July 29. 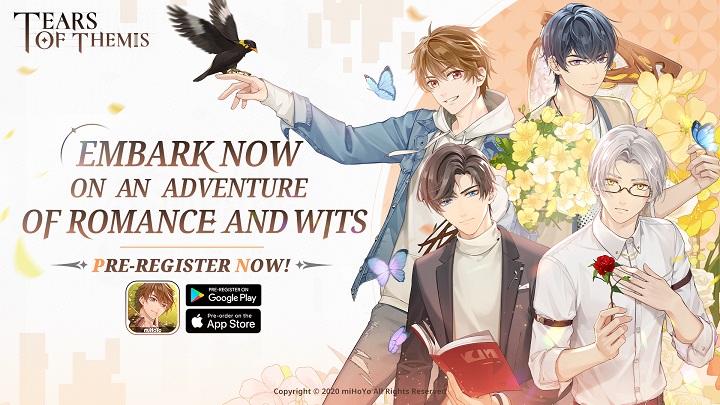 In this free-to-play game, players will engage in the exciting field of law, defend truth and justice, and craft romantic relationships with four distinctive male protagonists.

Tears of Themis brings players an interesting adventure of romance and wits. Players will assume the role of a new attorney at Themis Law Firm and work hand-in-hand with their destined lover as they investigate bizarre cases that appear in Stellis City. Additionally, Players must investigate crime scenes and interrogate suspects to obtain evidence and testimonies that uncover the truth. Check out the latest trailer below.

The latest trailer “Shattered Path” offers a glimpse into the detective gameplay. There are multiple objectives for players when conducting investigations: collect and examine clues at the crime scene, and gather key phrases and suspicious features from NPCs involved.

Gate for pre-registration has been lifted on the App Store, Google Play Store, and the Tears of Themis official website. miHoYo notes that more than 400,000 players have joined the Themis Law Firm through the website. When a number of pre-registered players exceed a certain amount, a series of exclusive rewards will be distributed after the official release. Once the number of pre-registrations reaches 500,00, the Draw x10 reward for all players upon official release will be unlocked. 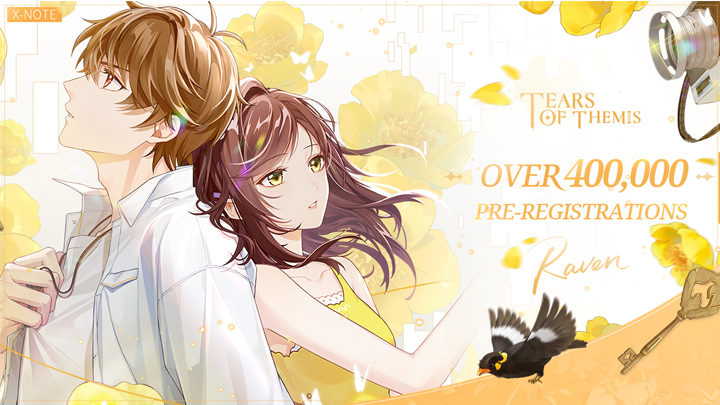 Furthermore, the SR Card Early Draw is still ongoing on the pre-registration website. Extra draw chances can be gained through logging in, inviting friends, and sharing the event. The “Shattered Path” puzzle has opened on the official website, any player who finishes 5 challenges will receive S-Chip x180 upon official release.