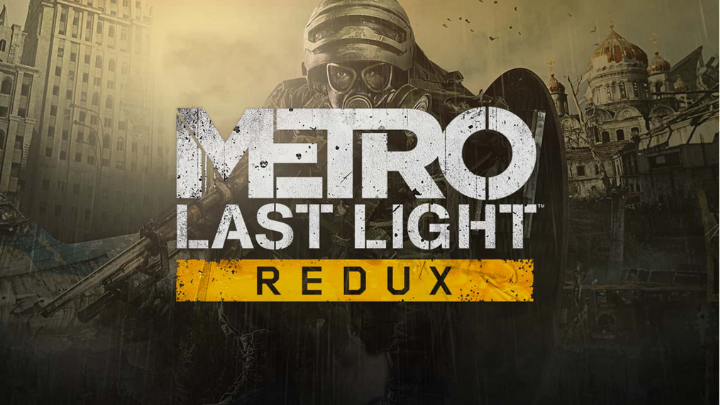 Set in the post-apocalyptic Moscow during 2034, players should gather weapons and combat against deadly mutants to survive. They may play in two modes: Spartan for improving combat and Survival discovering more of the game’s horror genre.

The definitive version of the Metro: Last Light includes all previously released DLC, new features, and gameplay improvements. These include but are not limited to new melee animations, the ability to check your watch and ammo supplies on the fly, and new full-body player animations.

Meanwhile, its legendary Ranger Mode offers an extra layer of challenge and immersion to the players.

The Metro: Last Light Redux is currently free until January 1, 2021, at 9 PM on GOG. To claim the game, click the Yes, Claim the game button, and log in to 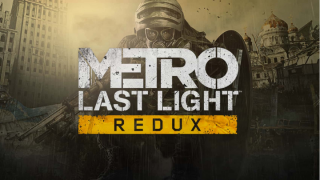