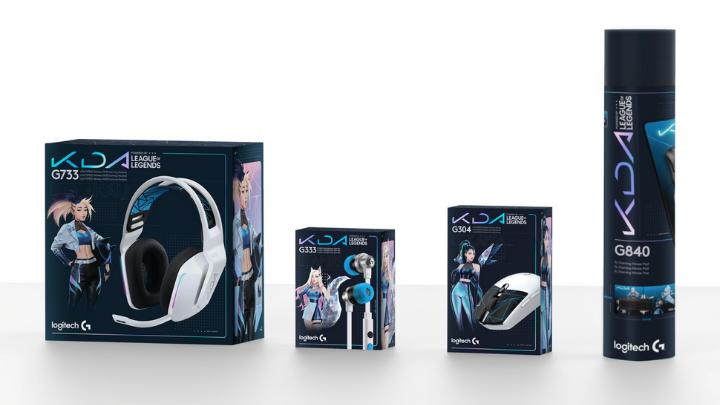 Meanwhile, the K/DA G333 in-ear gaming earphones have the same colors as the G733 headset with grey accent colors. Based on Akali’s outfit, it has black control buttons for playing and pausing music and adjusting volume, blue silicone ear tips, white cable, and Logitech’s logo placed outside the earbuds. 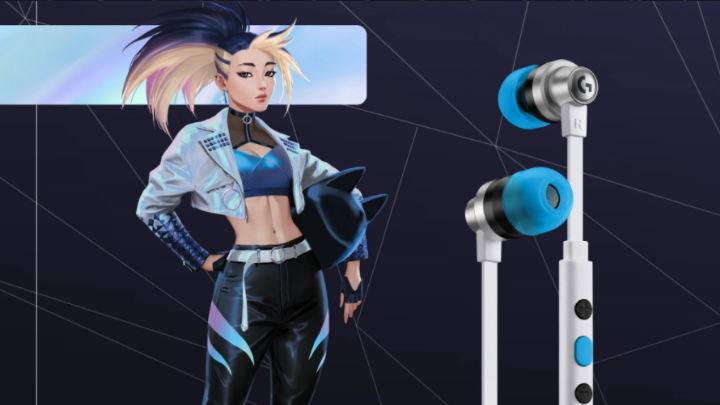 The K/DA G304 lightspeed wireless gaming mouse’s left and right buttons, on the other hand, has the same geometrical design in black and blue from the wireless headset. It has a black scroll wheel and DPI button, low-latency at 1ms, and Hero Sensor that can accelerate up to 12,000 DPI. It also has 6 programmable buttons through the Logitech G Hub software and can last up to 9 months when used in Endurance mode. 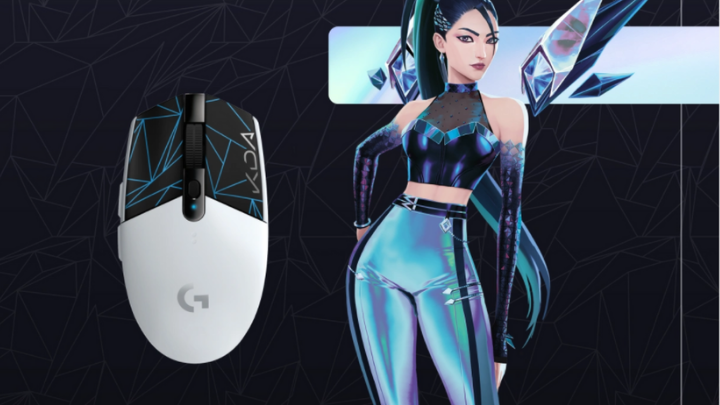 As posted on the Logitech website, the K/DA-themed peripherals will be available in the region by early 2021. Stay tuned to our page for its local pricing and availability.