Hogwarts Legacy is coming to multiple gaming platforms later in 2022. The Harry Potter game will be coming to the PS4, PS5, Xbox One, Xbox Series X, and for Windows PC. 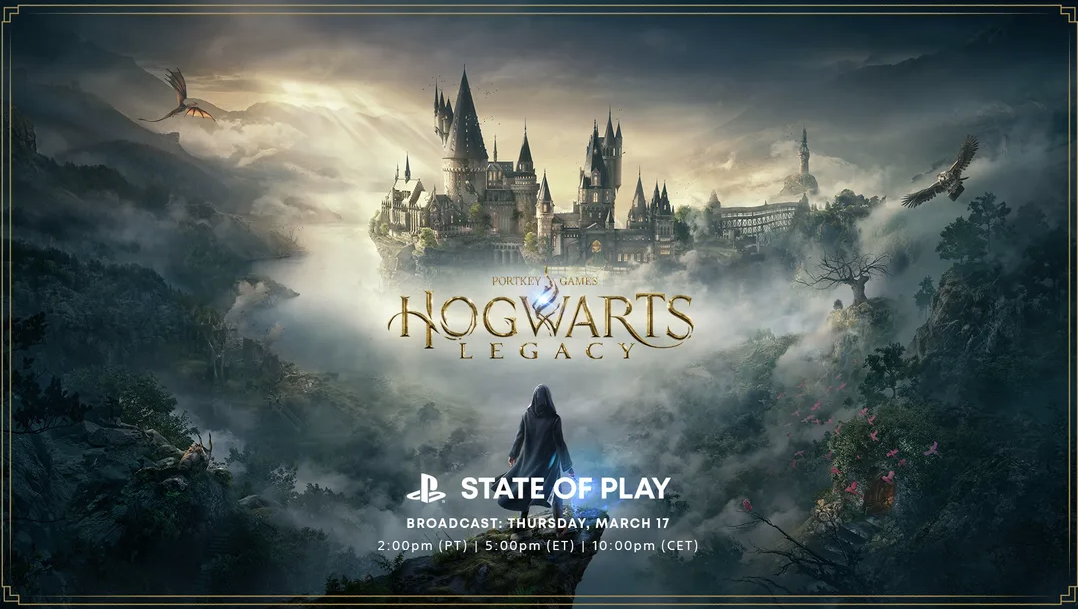 The game is an open-world adventure game where players can create their own character and participate in the multitude of activities and adventures available to them inside Hogwarts Castle. Avalanche Software and Sony Interactive Entertainment released 15 minutes of gameplay earlier today during a State of Play livestream.

See also  Will There Ever Be a Half-Life 3? Hogwarts Legacy is set to release during the holiday season of 2022.