Google has announced at the Game Developers Conference (GDC 2019) a new video game platform called Stadia that allows users to stream and play games on any device that supports the Chromecast protocol. 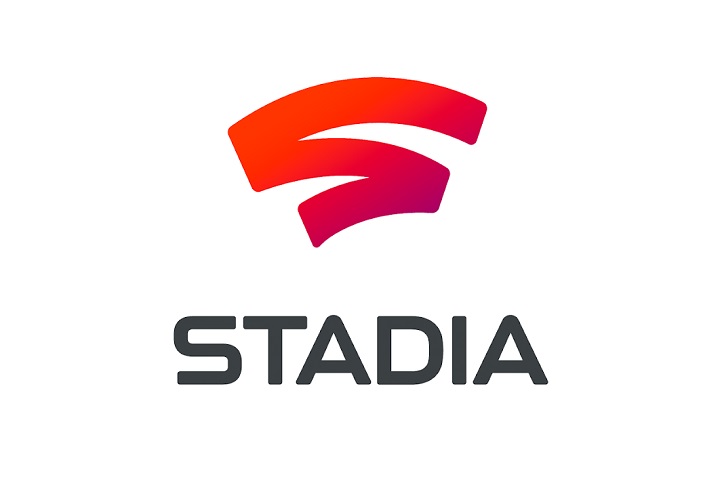 Google Stadia boasts instant access to games as long as it supports Chromecast so it can be your laptop, desktop, tablet, smartphone, or TV. The platform is based on Linux, uses Google’s data center infrastructure to make it work with other Google services like YouTube, and runs on custom AMD hardware with a custom 2.7GHz x86 processor, 16GB of RAM, and a custom GPU with HBM2 memory that can produce about 10.7 teraflops of power.

Google said that Stadia will make games available in resolutions up to 4K and 60fps with HDR and surround sound. The company mentioned up to 8K resolution and 120fps in the future.

Since this is a new platform, games will have to be ported. id Software’s Doom: Eternal is one of the games that will be available on Stadia, as well as PC, Nintendo Switch, PS4, and Xbox One. Google is also creating its own game studio called Stadia Games and Entertainment for titles exclusive for the platform. In addition to the platform, Google has also announced its own dedicated controller. The Stadia controller looks similar to an Xbox controller and connects to Google’s data center through WiFi.The controller also includes a button for instant capture, saving and sharing gameplay in up to 4k of stunning resolution. And it comes equipped with a Google Assistant button and built-in microphone.

Google Stadia is expected to launch later this year in select countries including the U.S., Canada, U.K. and much of Europe.

See also  NieR Replicant to include extra episodes, dungeons and more at release