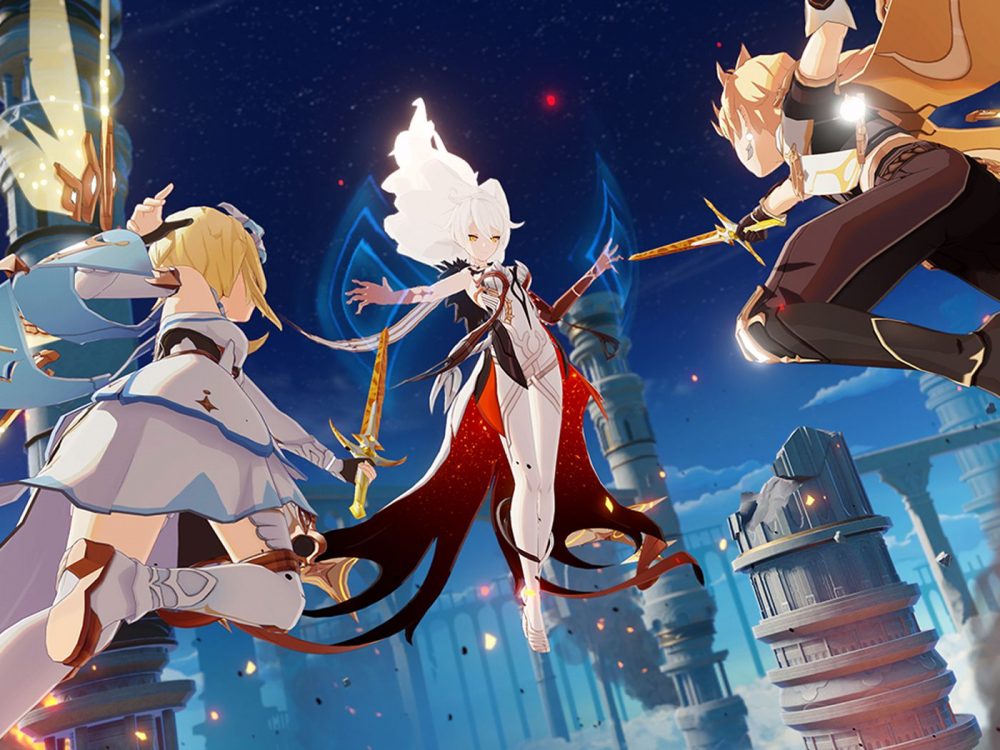 Genshin Impact features an open-world environment and action-based battle system using elemental magic and character-switching. The game takes place in the fantasy world of Teyvat, which is home to seven distinct nations, each of which is bound to an element and ruled by a god associated with it.

The game is already available to play on Playstation 4, with cross-play support between mobile, console, and PC. With its entrance to PlayStation 5, the game will have enhanced visuals, faster loading, and DualSense controller support, according to PlayStation’s tweet.

Genshin Impact was released back in September of 2020, and it was recognized as Google Play’s Best Game of 2020. Watch the trailer below.

Face (and wield) the elements of Teyvat this Spring. pic.twitter.com/y9QQGID8Js

PlayStation has yet to announce the release date, so stay tuned!