Geneforge1: Mutagen, Iratus: Lord of the Dead, and Hood: Outlaws & Legends free for a limited time at Epic Games Store

Geneforge1: Mutagen, Iratus: Lord of the Dead, and Hood: Outlaws & Legends are now free for a limited time at the Epic Games Store.

Geneforge 1: Mutagen is a unique, truly open-ended fantasy adventure in a strange, new world. You are one of the Shapers, wizards with the awesome power to create life. Want a tool, a trap, an army? You summon it into existence. You create mighty beasts, and they totally obey you. Usually. While Iratus: Lord of the Dead is a turn-based tactical roguelike RPG set in a dark fantasy universe. Lead an army of undead to help an angry necromancer in his quest to reach the surface world and bring death to the mortal realms! 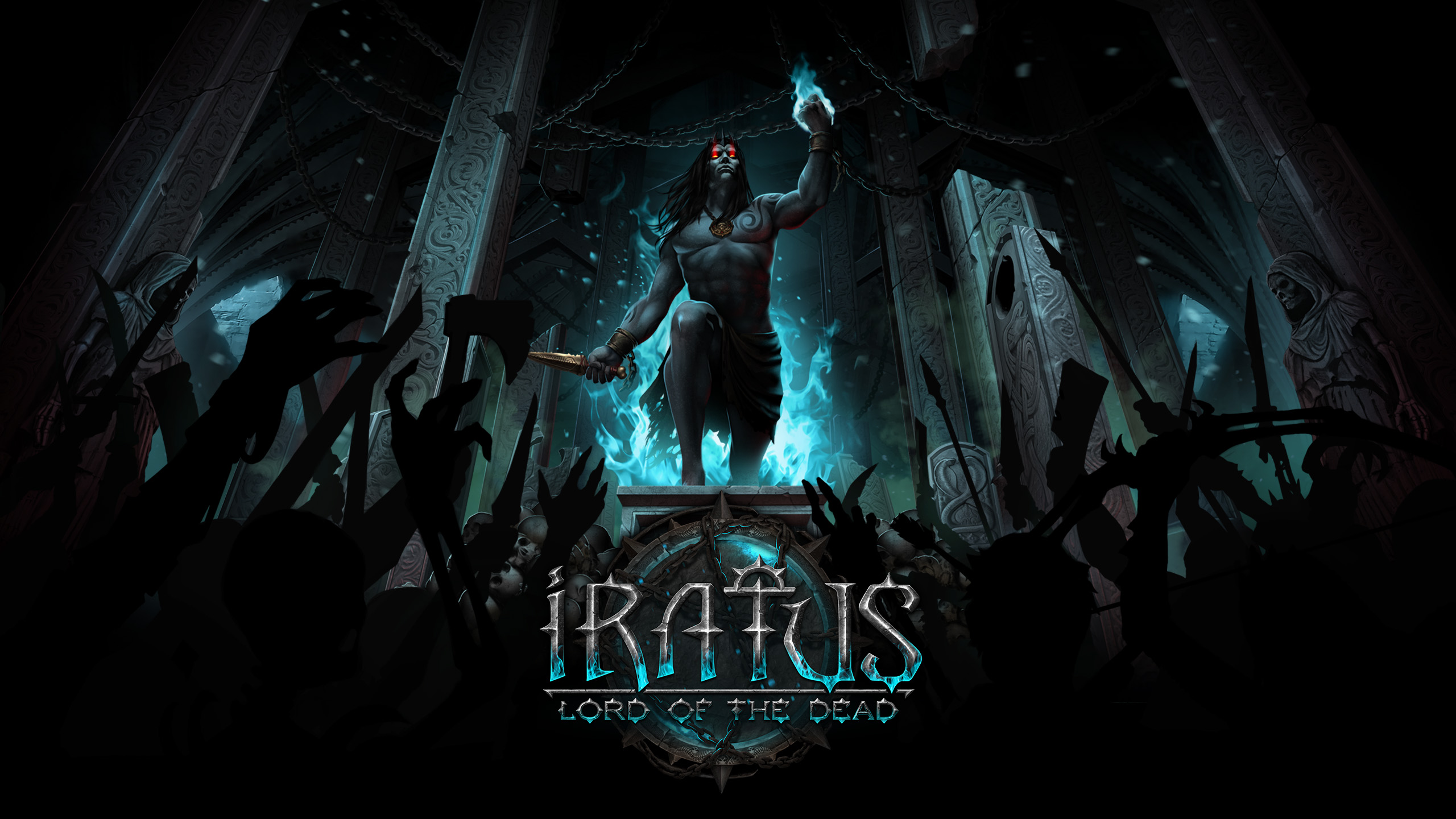 Lastly, in Hood: Outlaws & Legends two teams of 4 players compete to execute the perfect heist, in medieval environments patrolled by deadly AI guards. With the unique skills and mystical abilities of each character, moving in stealth to steal treasures unseen or dominating through loud and brutal combat. Originally priced at, PHP 388.99, PHP 649.95, and PHP 595 respectively, Geneforge 1 Mutagen, Iratus: Lord of the Dead, and Hood: Outlaws & Legends are now free until July 7, at 12mn at the Epic Games Store. To claim and download the game, simply log on to your account and click on the ‘Get’ button.