FromSoftware, in partnership with Bandai Namco, has announced a new Action Role-Playing Game (RPG) called Elden Ring at E3 2019. The interesting catch here, is that George R.R. Martin is involved in making this game. From the developers of the Dark Souls Franchise and Sekiro: Shadows Die Twice, From Software, and the famous main character-killing author of Game of Thrones, George R.R. Martin, comes Elden Ring. The cinematic game trailer doesn’t show much, however, the game features a female warrior (most likely a protagonist) forging or striking a hammer on a forge. Some bits also shows a giant disappearing dramatically which could indicate that it is an enemy. 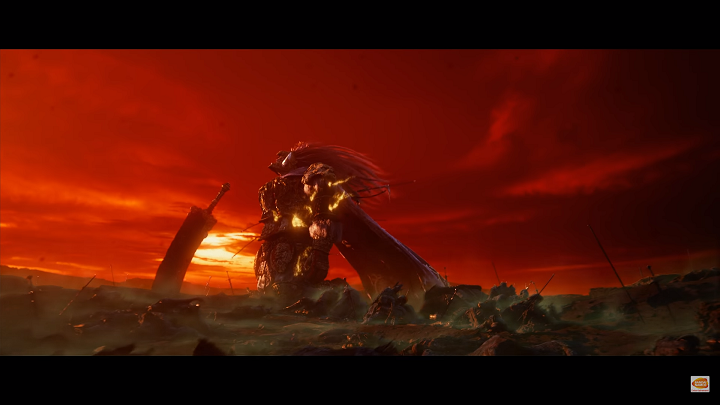 The world of Elden Ring is designed and created by Hidetaka Miyazaki (FromSoftware’s president) and George R.R. Martin which should entice and hype more people into playing the game. Check out the cinematic trailer below.