The long wait is over for Android users: Epic Games has just announced that its Fortnite mobile game will be available on Android devices sooner than we think… or is it? 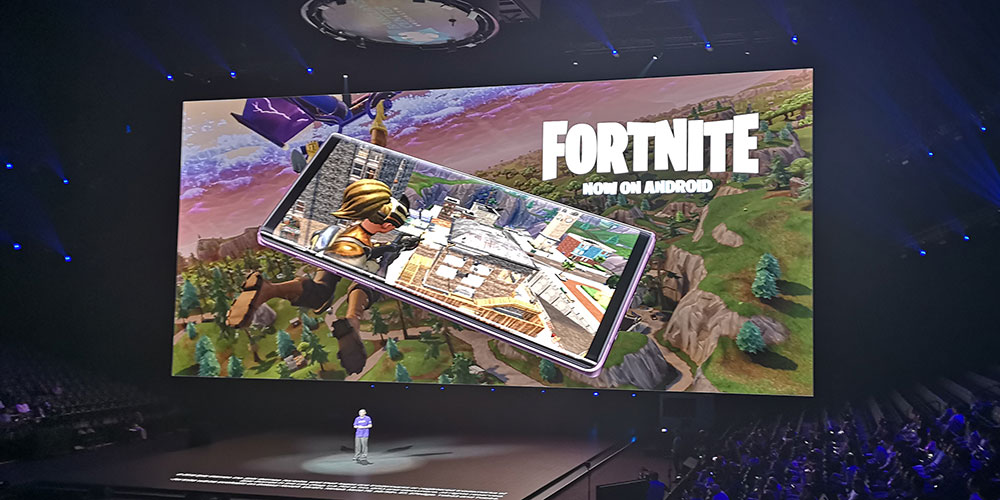 During the Samsung Galaxy Unpacked event, Epic Games President Tim Sweeney announced on stage that the battle royal game is arriving in Android with one small caveat. It will first arrive for Samsung Galaxy smartphones as it will be launched in beta on the Samsung Galaxy App store. As a special treat for Galaxy Note9 and Tab S4 users, they will get an exclusive ‘Galaxy’ skin.

Other Android phone owners may have to wait a few weeks more as the game will launch in beta for all devices. Meanwhile, Samsung Galaxy users can now download the game from the Korean tech giant’s own app store.

Epic boasts of 125 million users who have installed Fortnite on their devices since its 2017 launch. Android now joins a long list of devices compatible with the game, which also includes PlayStation 4, Nintendo Switch, Microsoft Windows, Xbox One, Mac OS, and iOS.