Square Enix has announced the launch date of the remastered version of one of the most iconic Final Fantasy franchise, Final Fantasy 8, following the reveal of the game’s newest trailer. 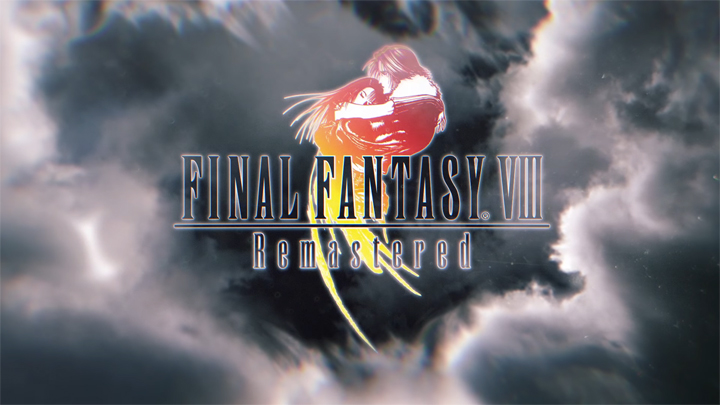 Aside from the graphics enhancement which makes the game crispier and sharper, Square Enix also added some additional options to customize a player’s gameplay experience like: The Final Fantasy 8 remastered will arrive on the following gaming platforms on September 3, 2019:

Pricing is yet to be announced. Watch the game’s newest trailer below.