Sony has announced that Hideo Kojima’s Death Stranding for the PlayStation 4 will arrive in the Philippines on November 8. 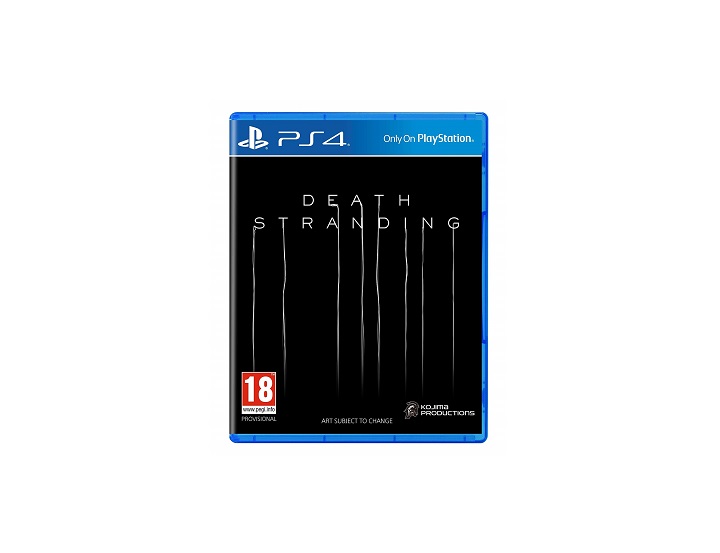 The story follows Sam Bridges as he journey across a ravaged landscape plagued with spectral creatures. He must survive these threats and save mankind from extinction. The game stars Norman Reedus, Mads Mikkelsen, Lea Seydoux, and Lindsay Wagner.

A special message from Hideo Kojima:

People have created “Walls” and become accustomed to living in isolation.

“DEATH STRANDING” is a completely new type of action game, where the goal of the player is to reconnect isolated cities and a fragmented society. It is created so that all elements, including the story and gameplay, are bound together by the theme of the “Strand” or connection.

As Sam Porter Bridges, you will attempt to bridge the divides in society, and in doing create new bonds or “Strands” with other players around the globe. Through your experience playing the game, I hope you’ll come to understand the true importance of forging connections with others.