Daemon X Machina is now free for a limited time at the Epic Games Store. 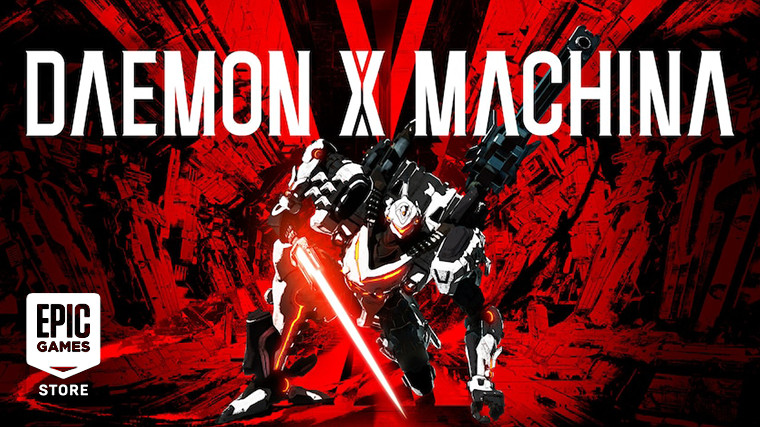 Daemon X Machina is a third-person action game where players can customize their own robots or mechs called Arsenals. Enhanced humans are fighting a war against corrupted AIs named Immortals. Both the player character and the Arsenal mech available to them are fully customizable, and any weapons enemies drop can also be utilized in missions. Four-player Cooperative play for the campaign as well as versus modes are also available.

Originally priced at PHP 999.95, Daemon X Machina is now free until February 3, at 12MN at the Epic Games Store. To claim and download the game, simply log on to your account and click on the ‘Get’ button.