CCE and Galaxy Racer ties up to bring Collegiate Esports

The Collegiate Center for Esports has tied up with Galaxy Racer to bring competitive esports gaming to the Collegiate level in the Philippines.

With the rapid growth of the Philippine Esports market, there are over 43 million active gamers presenting a wide range of opportunities for the industry. With this in mind, Galaxy Racer, together with the Collegiate Center for Esports, has started grassroots leagues and programs for the collegiate level. 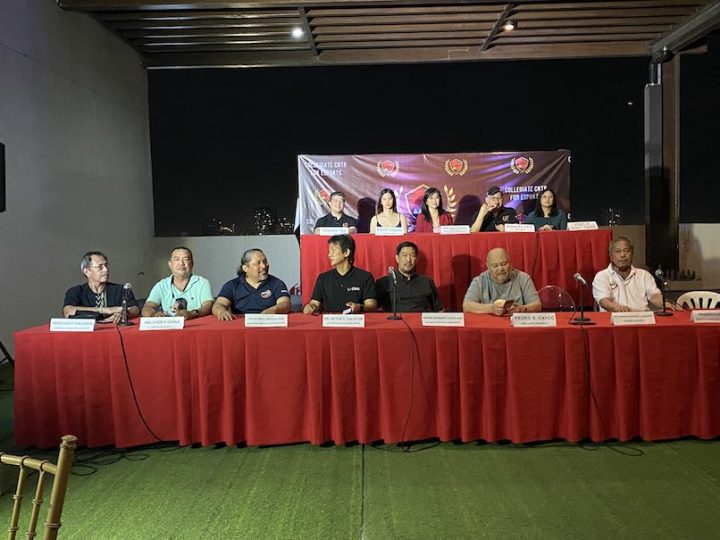 The Collegiate Center for Esports aims to provide support for rising esports athletes by providing grants and scholarships, as well as promote a positive image of esports as a viable career path to take. This initiative has come to life with its partnership with the Philippines National Collegiate Athletic Association (NCAA) and the Commission on Higher Education (CHED) providing an avenue for students to be recognized as student-athletes.

The partnership between the two has initiated always-on programs and activities starting by the kick-off of the official NCAA Esports Tournament, the first and biggest collegiate esports tournament accredited by CHED that features ten (10) teams from the NCAA members. This is then followed by multiple community events and tournaments open for students.

The partnership between CCE and Galaxy Racer is set to launch always-on initiatives and programs starting with the kick-off of the official NCAA Esports tournament, the first and biggest collegiate esports tournament recognized by CHED, featuring ten (10) teams from NCAA-member schools, followed up by multiple community events and tournaments open for college students.