Following the acquisition by Microsoft, Activision reveals plans for Blizzard Entertainment to launch a Warcraft mobile this 2022. 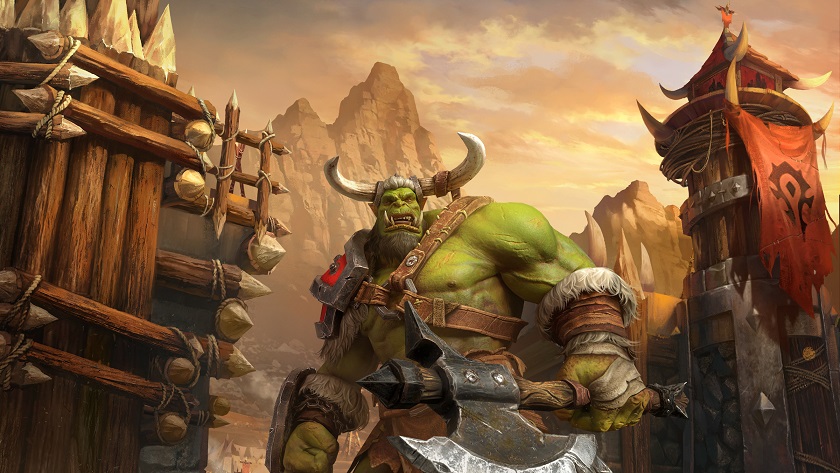 Not many details have been released, but Blizzard is “planning substantial new content for the Warcraft franchise in 2022, including new experiences in World of Warcraft and Hearthstone, and getting all-new mobile Warcraft content into players’ hands for the first time.”

Much like Diablo: Immortal that is currently on pre-register up until now on Google Playstore, everyone is all ears on when the exact date of release and what new features would be coming to the next iteration of the Warcraft franchise.