Binamon game and BMON token: Should you spend and play?

If you are into blockchain games but lean towards the games like Axie Infinity or My DeFi Pet, where you can collect monsters and have them battle, you might want to check out this NFT and blockchain-backed gaming metaverse called Binamon. Players can enjoy collecting adorable, almost three-dimensional monsters and have them battle. But what gives Binamon its charm? And should you get into this? Continue reading as we give our rundown for this NFT game. 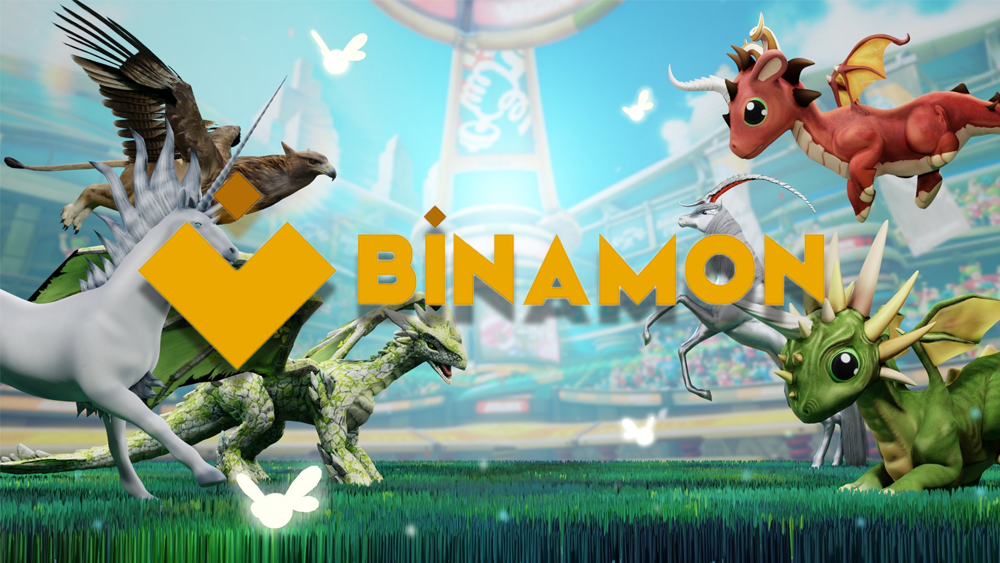 Binamon is a platform that blends in NFT gaming and blockchain technology, therefore creating an interactive community where its users are bonded with NFT characters possessing unique attributes. Players can then engage in its present gaming modes, including multiplayer elements such as collecting, trading, and battling.

The company is currently based in Argentina and was founded by Entrepreneur Nicolas Veiga Palacios, the current CEO & Software Architect of Binamon. The vision for Binamon is to create a complete metaverse of digital monsters, which allows millions of people to join the NFT and blockchain-based gaming world. Unlike other platforms, the Binamon ecosystem has introduced the option of bringing physical Binamons to its users–like having a rare Pokemon card in your possession but mixed with the old beetle-fighting arcade game called Mushiking. 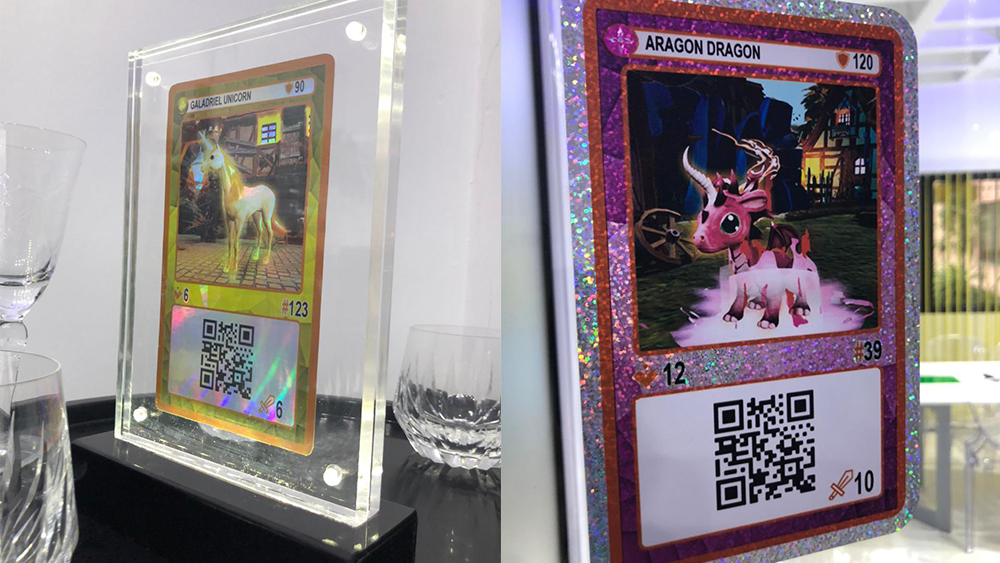 You might be wondering how one can own a physical NFT; well, this is possible with smart contracts, which are a set of promises, specified in digital form that has their own protocols such as identifying agreements between the parties, coding the business logic into software, running the contract for compliance and verification and many more. So the only requirement for Binamon is paying with BMON tokens and proving ownership via smart contracts created.

Binamon operates in the Binance Smart Chain, a dual-chain structure that allows users to build decentralized applications and digital assets on one blockchain. The game has two primary assets, which are the BMON token and NFTs. 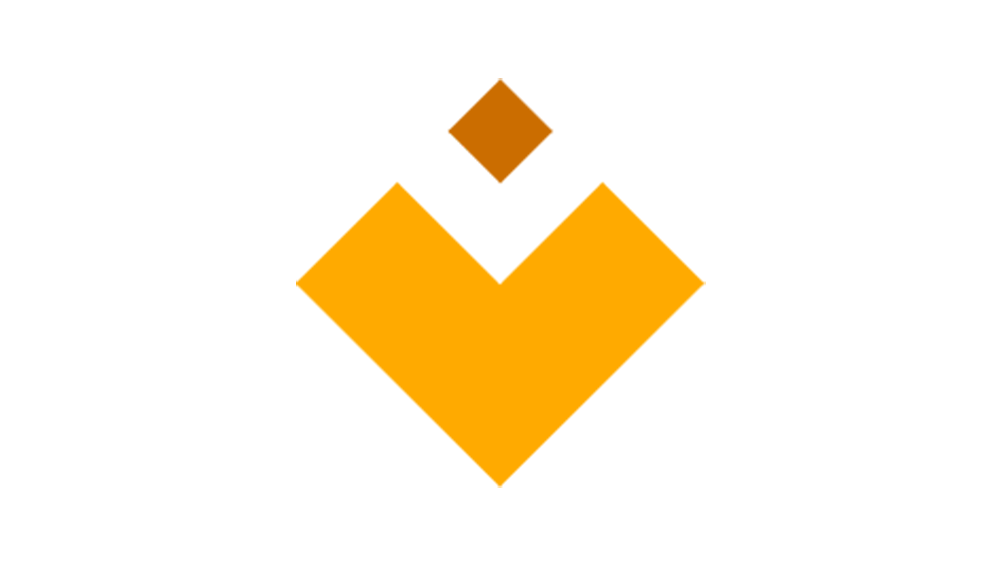 BMON token is the principal currency and valuable reserve in Binamon’s metaverse, dubbed as the “divine particle that creates all life forms,” according to its whitepaper. So basically, the BMON token is used to mainly create your Binamons, but it also acts for other things such as:

To add, Binamon uses a deflationary mechanism that protects the assets from losing values. And the way it is done is by burning the BMONs token used that created a monster, limiting the amount of Binamons in the universe—so by any chance you spawn a rare Binamon, the number of spawns for the creature would be limited to retain its value.

1. As usual, make sure you have an account for MetaMask
2. As hinted in its name, “Binamon,” you would need a Binance account for BNB coins.
3. Once there is available BNB in your Binance account, it can be transferred into your given MetaMask.
4. From MetaMask, the BNB coins can be swapped to BMON Tokens using PancakeSwap.
5. Lastly, head over to the official Binamon website and connect your MetaMask. 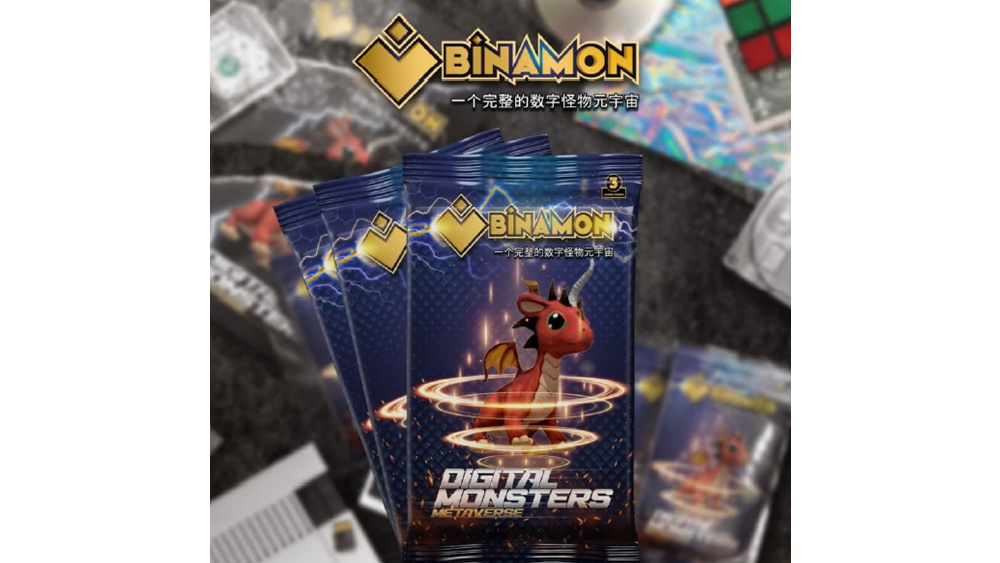 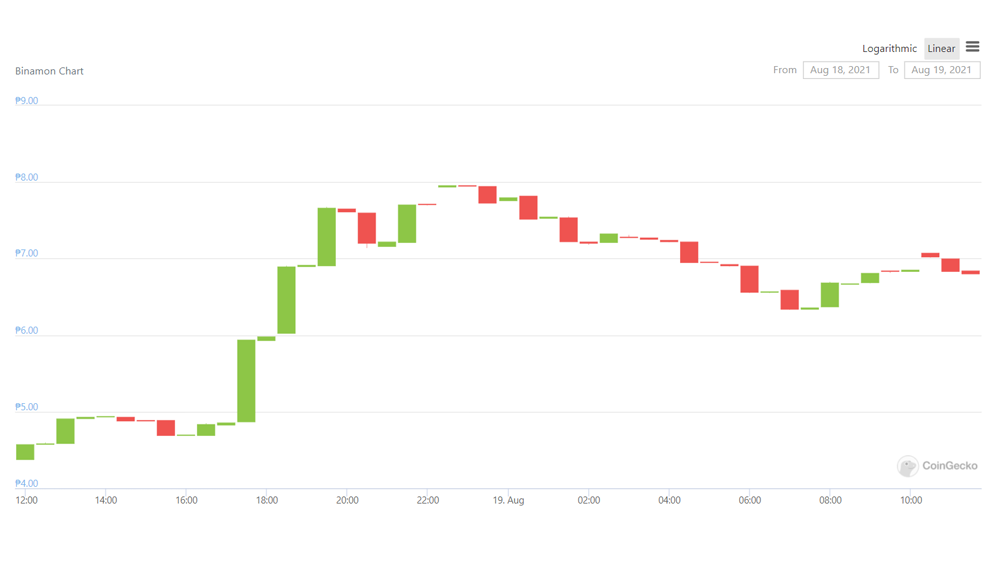 At the time of writing, the earning feature for Binamon only covers staking and battling modes.

For staking, players can stake their NFTs to earn more BMONs and BNRGs every day. Monsters receive rewards in a one-to-one ratio, meaning players receive rewards for each monster they have regardless of characteristics. The system calculates the rewards daily, which are given according to factors, and your rewards received will be based on your share in the pool. 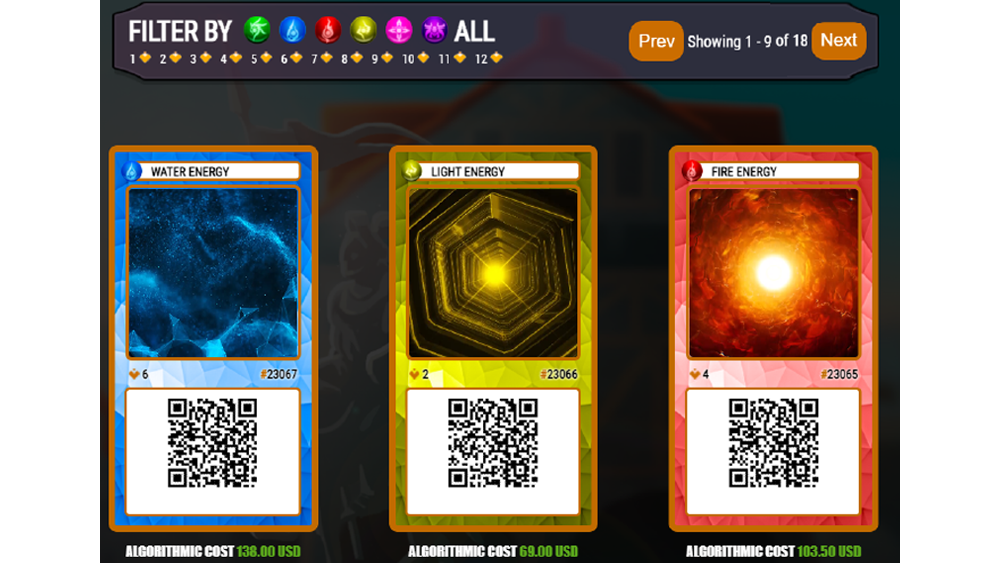 For example, players already earn a passive income for their NFTs (the ones bought) that are attacked in the quick battle mode. Additionally, they earn an initial 100% APY in BNRG by staking their energy. Energy or BNRG in Binamon is the currency used to buy Energy booster packs, which boost either a Binamon’s attack or defense. Plus, the feature of merging two Binamons is possible but would require a certain amount of energy. Do note that to empower a monster with energy; they must be both of the same element and class—so rarer Binamons will need rarer energies to empower them. 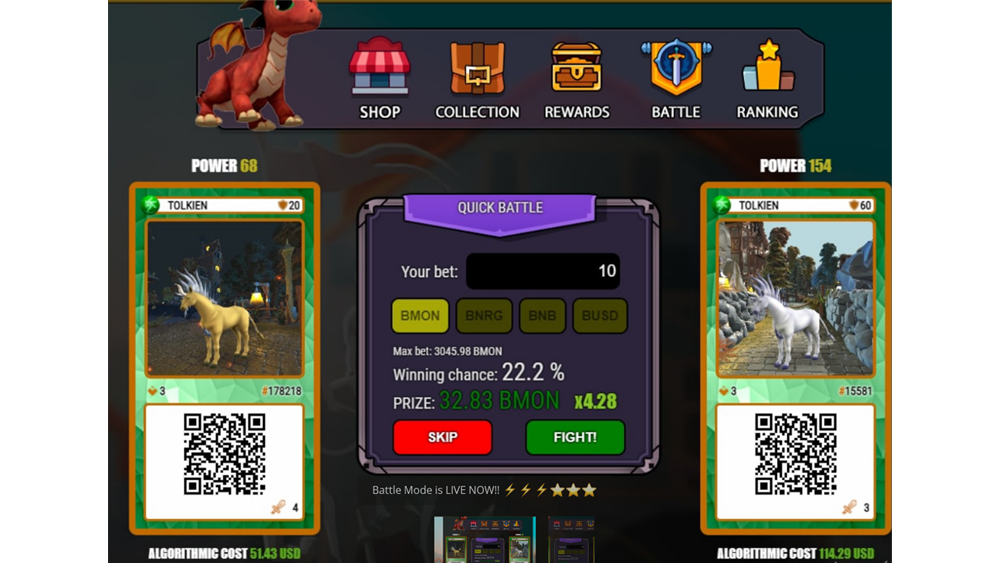 As for its other mode, players engage in battles where they can select their champion, your Binamon, that will represent you in battle. According to its whitepaper, monsters can only fight other monsters in the same class. In this mode, players can bet BMON, BNRG, BNB, and BUSD. Note that there are different chances of winning depending on the power of your card and the power of the defending card. If your card is weaker than the defender, your chance will be lower, but your reward will be higher—it’ll be up to you to take that dive.

Should you try it?

Binamon is real interesting as their monsters are 3D-modeled, which allow users to really take in their NFT, plus users have a chance to get a physical copy of their NFT as displayed above—and that is wicked cool, in my opinion.

However, like all other cryptocurrency endeavors, you should do your own extensive research about it before spending—maybe find close friends who have dipped their toes into this. It may still be a game, but since you will be using real money from your pockets, it is best to use funds that you are ready to part with at any moment—the crypto game realm is highly volatile.

And there you have it, our rundown of what Binamon is. What do you guys think about it? Does it have the same “boom” potential as Axie Infinity or my DeFi Pet? Will the devs sync up with what they have promised on their roadmap? We have to wait and see. Feel free to share your thoughts on this in the comments below.