After its exclusive debut in China, the AYA NEO, a handheld console powered by AMD Ryzen 5 4500U APU, will be available globally via Indiegogo. 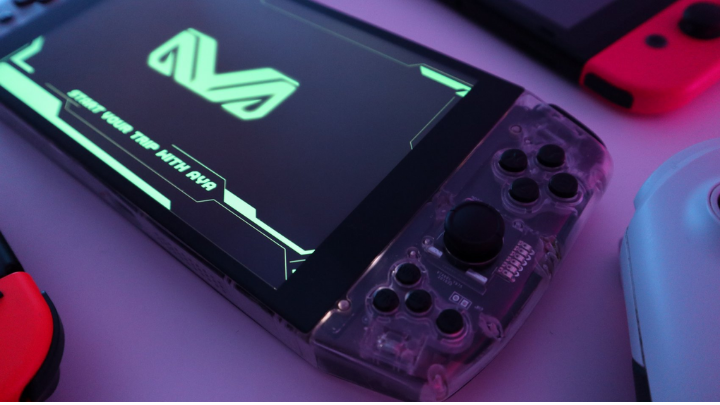 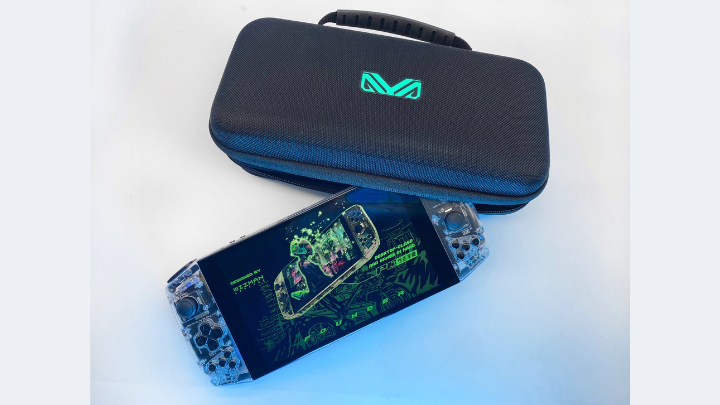 At the back of its solid body is the vents. On top are the trigger buttons, volume rockers, and the power button. It has analog sticks on each side. On the left are the directional buttons while the left has the standard ABXY Xbox buttons.  The additional buttons on each side on the bottom part of the device are for customizing RGB lighting, taking or making calls, select and start keys, Windows key, Task Manager key, Escape key, and launching on-screen keyboard. 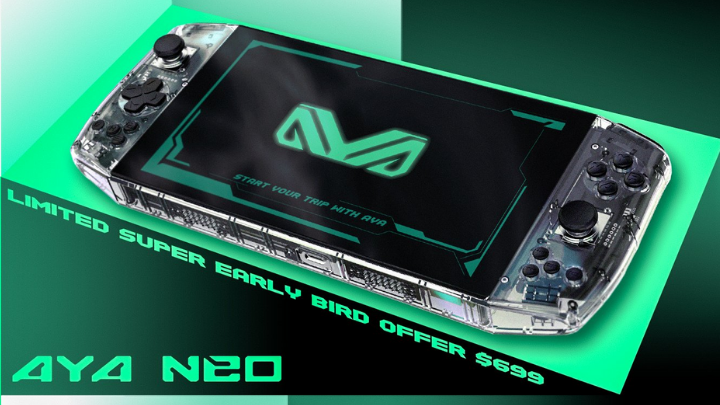 To further show how AYA NEO works, the Chinese brand further released a sample gameplay of Cyberpunk 2077 on the portable gaming PC. Based on the video, it can run the game and render scenarios in the Night City between 30-35 FPS at its native resolution under low settings.

The AYA NEO will soon launch in Indiegogo in early February to reach markets outside China. It will have a special early bird price of USD 699. The first models to be launched will be the limited-edition Light Moon & Dark Star. By April, more special colors will be available. A carrying case, screen protector, and docking station will also be available by April 2021. AYA NEO also confirmed that multiple chassis options will be available for users.

How to order this?

Here’s the official website who sell this device:
https://www.indiegogo.com/projects/aya-neo-world-s-first-7nm-handheld-gaming-device–2/payments/new#/selection