Hasbro is partnering up with Animal Crossing: New Horizons to bring the hit Nintendo Switch Game to Monopoly. Like the island-hopping game, the special edition board game will have players exploring islands, gathering resources, and racking up money to purchase Nook Miles, and even choosing from a set of villagers as game icons.

Unlike the traditional format, instead of buying property, players will be “discovering islands.” Other players who land on the discovered island will have to pay resources – bugs, fish, fossils, or fruits – if they land on it. Then, players can sell their gathered resources for Bells (the game’s currency). 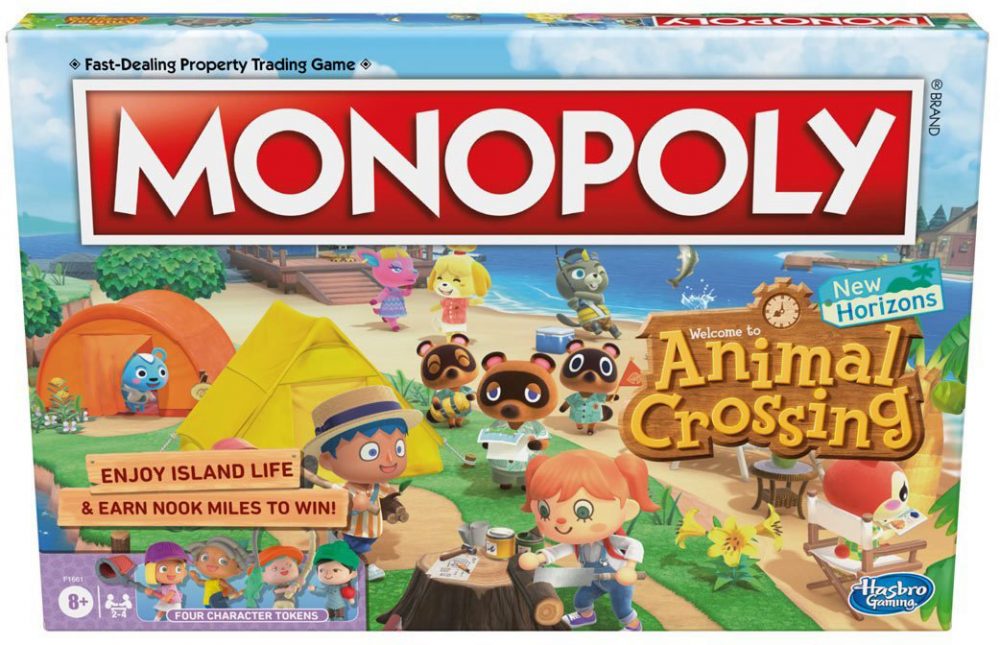 Instead of houses and hotels, players can purchase Decorations from the Nook’s Cranny store to upgrade their islands and gather even more resources. Each Decoration is worth a certain amount of Nook Miles. At the end of the game, the person with the most Nook Miles wins.

While the aspects of the game have been modified to fit the Animal Crossing: New Horizon theme, Monopoly staples such as Go spaces, Jail, Free Parking, and Chance cards are still incorporated. However, instead of collecting USD 200 from the Go Spaces, players will get the opportunity to spend their Bells at the Nook’s Cranny store to purchase Decorations.

See also  Why are Life Simulator Games so addictive? 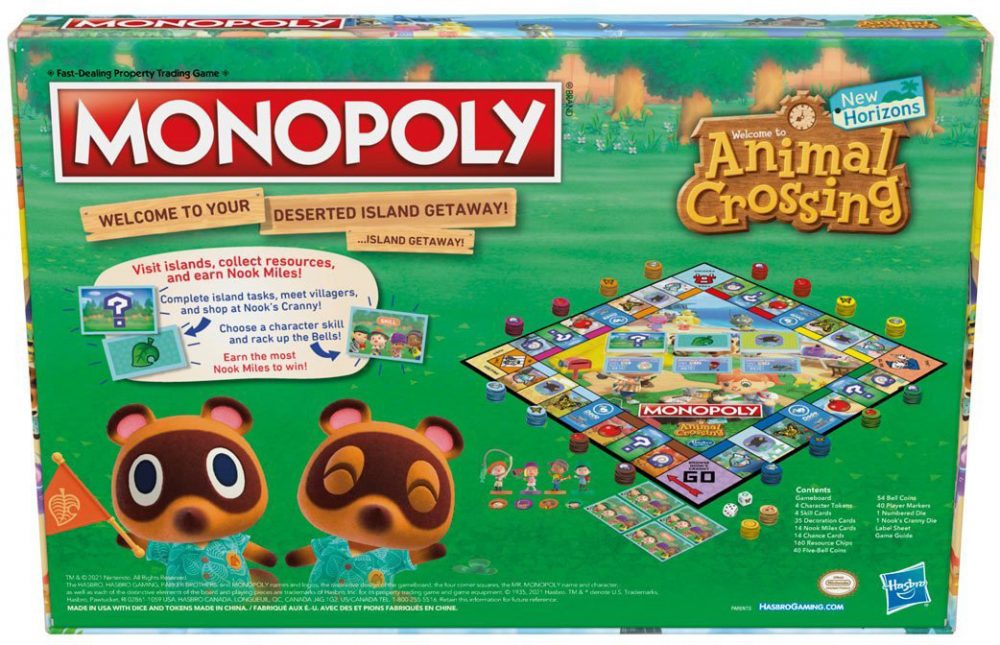 The Animal Crossing: New Horizon Edition Monopoly will include the following: 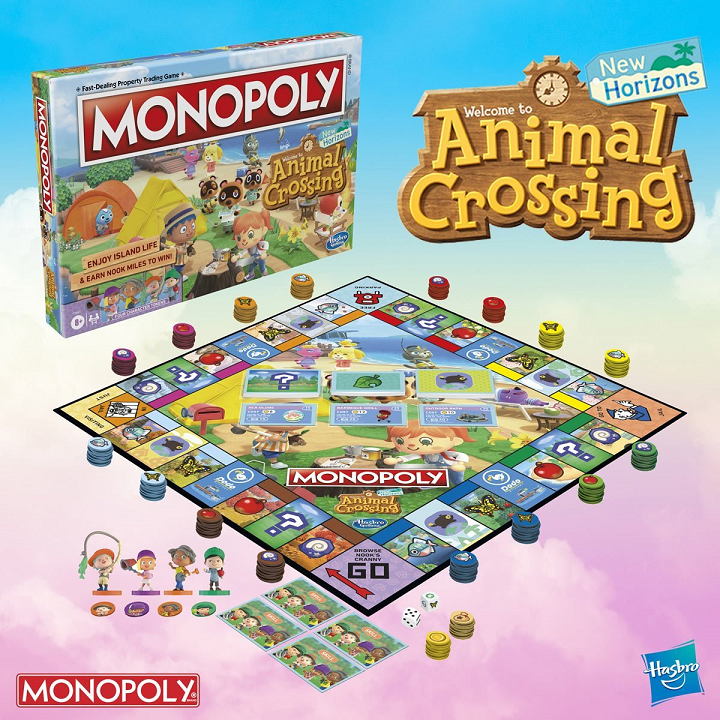 The game is set to release in August with a retail price of USD 24.99. It is also currently available for pre-order on Entertainment Earth.