AMD has ditched its old Radeon Adrenalin design for something more robust and easy to navigate through. The new design now features a Home screen that displays a lot of information such as the games installed on your computer, your total hours spent, and average FPS on these games. Users may also press ALT + R to bring up the Adrenalin software into the screen without needing to tab out or exit the game entirely. 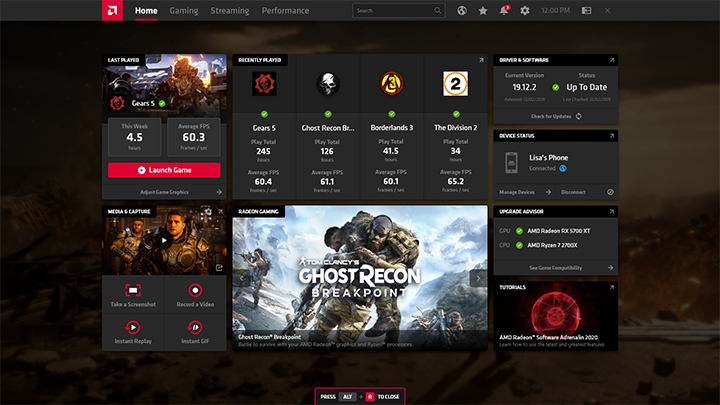 For people who love playing retro and 8-bit games, AMD included a Display Scaling feature to their latest software. Display Scaling allows 1 pixel to be scaled into four or more pixels to give games a crisper, less blurry look without sacrificing performance. 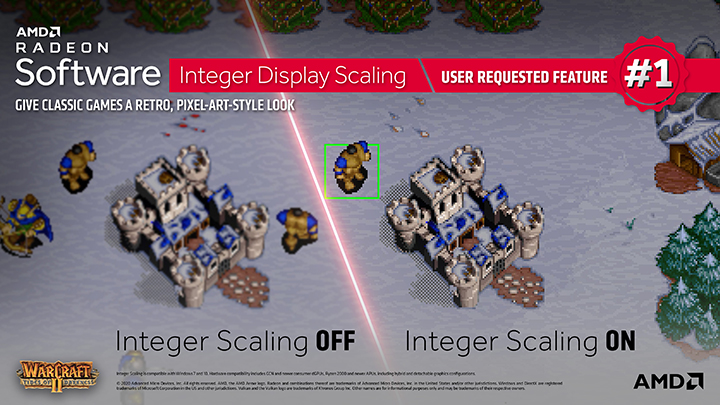 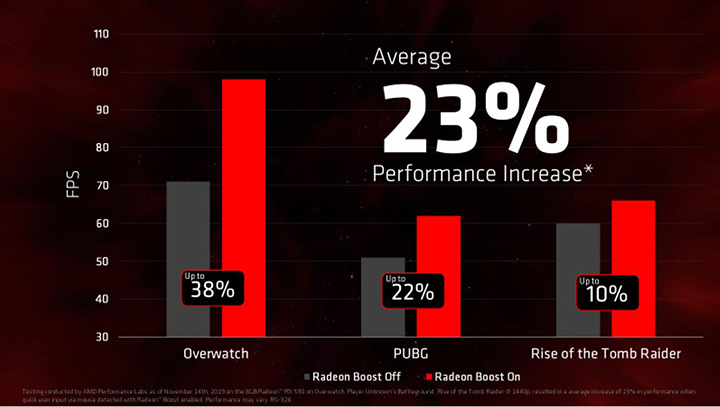 The latest Adrenalin 2020 Software also improved other features such as:

AMD also claims that the latest driver update includes optimizations that boost game performance by an average of 12% across multiple titles. Don’t expect to get a huge FPS bump in older titles, though, as most games released after the Adrenalin 2019 Edition have shown the biggest improvements.