AMD has launched its Radeon Software Adrenalin release 21.9.1 which bring in new features and support for Radeon gamers and their AMD-powered systems. 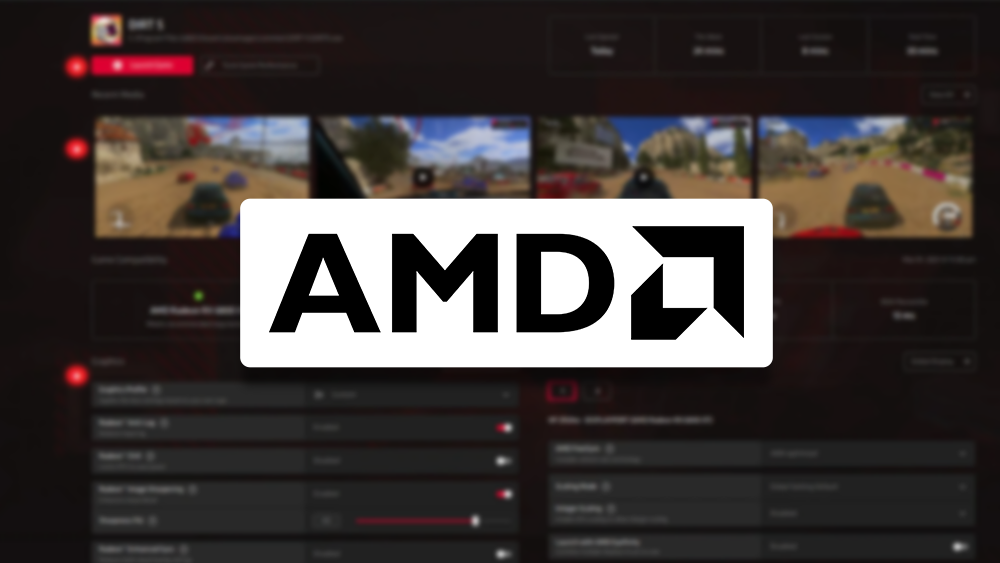 Furthermore, DEATHLOOP is expected to roll out its FSR support in the coming weeks, along with World War Z: Aftermath, JX3, F1 2021, and No Man’s Sky.