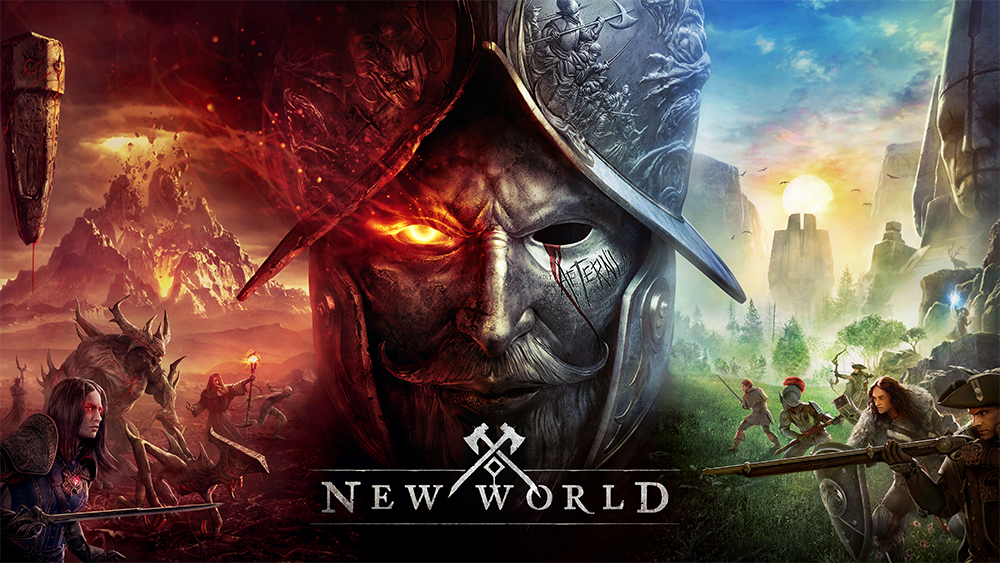 New World is an MMORPG that pits its players against the haunted wilderness of Aeternum, a mysterious supernatural island in the Age of Exploration. The game is boasted to offer endless opportunities for players to fight, forage and forge as they continue to explore and conquer the island and uncover its mysteries. Check out its trailer below.

New World features real-time action combat that is skill-based and visceral, making every swing, dodge, and block matter. Additionally, it offers a variety of multiplayer experiences that includes:

• War: A siege warfare that accommodates up to 100 players on the battlefield at once. The outcome of each war will determine which company of players can control certain territories or settlements.
• Outpost Rush: This mode will throw two teams of 20 people and have them brawl for control of fortifications and resources, but they will also be fighting against the environment.
• Expeditions: Five-player instanced dungeons will take players into the farthest corners and depths of Aeternum.
• Invasions: Groups of 50 players will rally together as they fend off waves of Aeternum monsters. 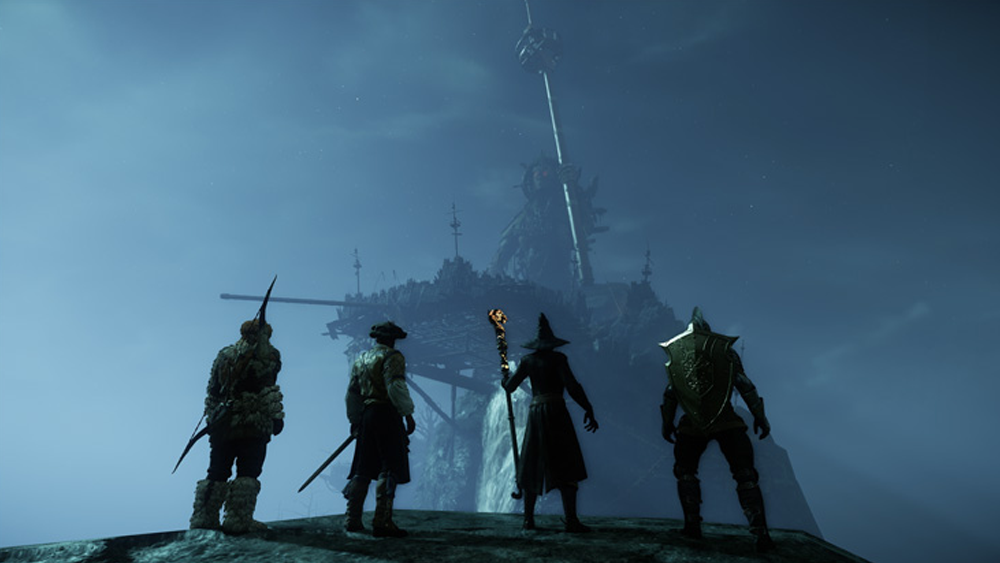 New World also features a classless progression that gives its players freedom to develop their character in unique ways that suit their playstyle. Furthermore, it holds a crafting system and customizable player housing to further customize their in-game experience.