After five years since the action role-playing game was launched in Japan, NieR:Automata is slated to have an anime adaptation. Aniplex, which worked with top-billed animation such as Bleach, Demon Slayer, Fate series, Fullmetal Alchemist, and Sword Art Online, appears to be involved in the production of the anime adaptation for Nier:Automata. However, no release date has been provided as of publication time. 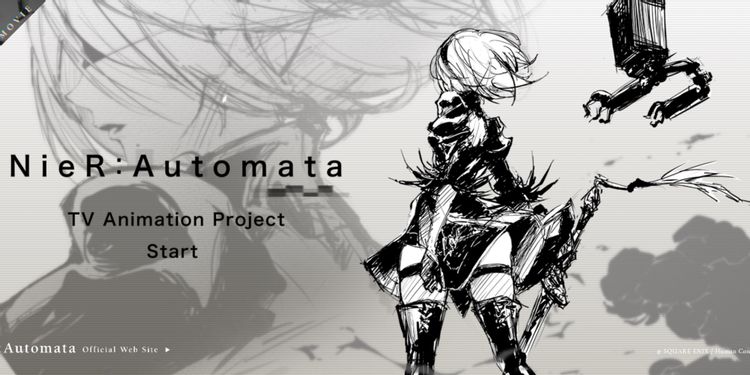 “NieR:Automata tells the story of androids 2B, 9S and A2 and their battle to reclaim the machine-driven dystopia overrun by powerful machines,” according to the game’s description, “Humanity has been driven from the Earth by mechanical beings from another world. In a final effort to take back the planet, the human resistance sends a force of android soldiers to destroy the invaders. Now, a war between machines and androids rages on… A war that could soon unveil a long-forgotten truth of the world.”

The game was developed by Platinum Games and Square Enix, selling over 6 million copies as of 2021. It is currently available for play in PlayStation 4, Xbox One, and Microsoft Windows.