Epic Games Store’s free games of the week are Absolute Drift and Rage 2. 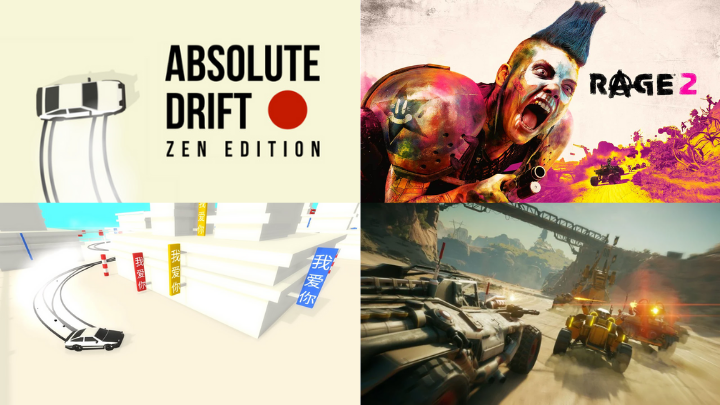 Absolute Drift is a racing game developed and published by Funselektor Labs Inc. It was released in July 2015 on Windows, OS X, and Linux. The game was also released in August 2016 and August 2017 on the PlayStation 4 and Xbox One, respectively, as Absolute Drift: Zen Edition. Absolute Drift is about becoming a master at the art of drifting, enabling players to experience drifting like no other. The player’s journey starts from apprentice to master. 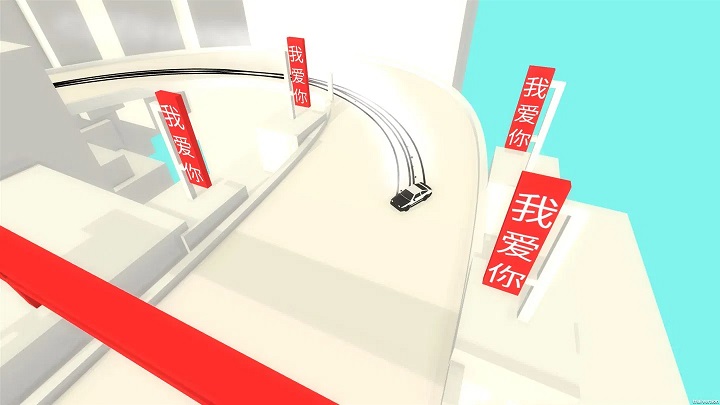 On the other hand, Rage 2 is a first-person shooter developed by id Software and Avalanche Studios and published by Bethesda Softworks. Players assume control of a ranger named Walker, free to explore the game’s apocalyptic open world. The game features vehicular combat, including trucks, buggies, and gyrocopters, and the player drives any vehicle in the game’s world. 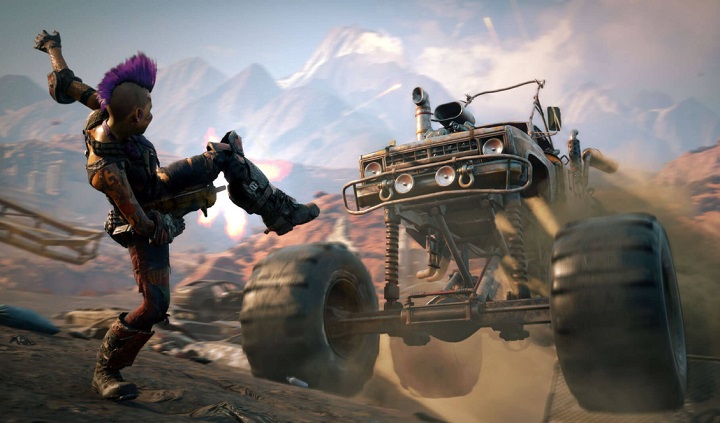 Absolute Drift and Rage 2 are currently free until February 26, 2021, at 12 AM at the Epic Games Store. To claim and download the game, log on to your Epic Games Store account and click on the ‘Get’ button.