Diablo Immortal to be available on Android, iOS, PC on June 2

Blizzard Entertainment has announced that Diablo Immortal will be available on Android, iOS, and Windows PC on June 2. Blizzard says that Immortal will be the largest Diablo game it has released and is also the first Blizzard game to be built from the ground up for mobile. It will launch on PC in Open Beta with full cross-play and cross-progression support. During the PC Open Beta period, Blizzard will continue to collect player feedback, make changes, and fine-tune this version of Immortal until they feel it delivers a finalized experience for all players. 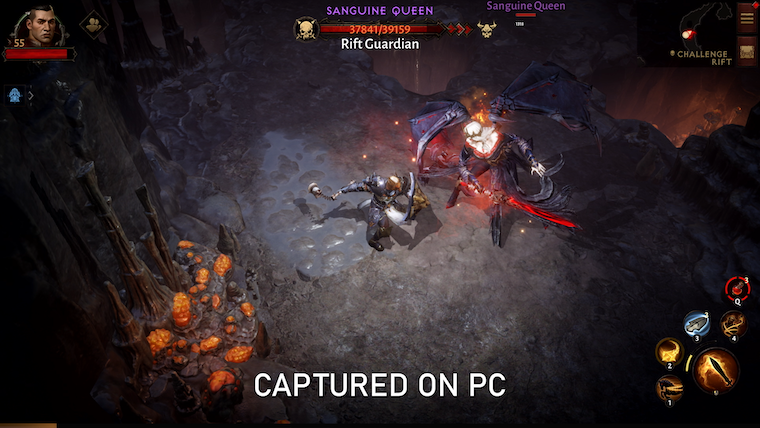 Diablo Immortal will also host controller support for both PC and mobile. It will now use a free-cursor reticle controlled with a thumbstick to navigate menus. To type messages in-game, a touch screen or keyboard will be required. Additionally, the W/A/S/D/ directional keys may be used to move around the map for PC—a first for a Diablo game. Controller support will also be continually improved.